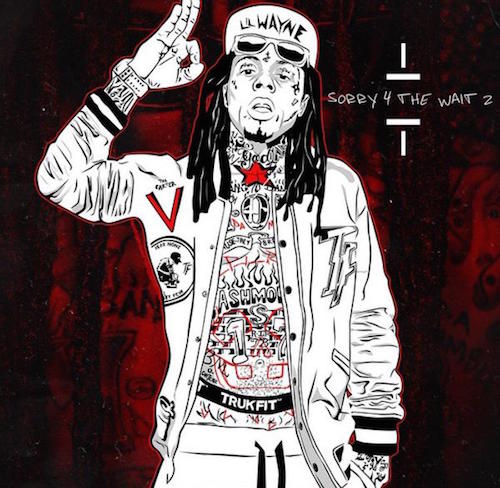 Today (January 13) Lil Wayne gifted fans with a new track off of his upcoming Sorry 4 the Wait mixtape.

Within the track, which is a remix of Future’s Honest album single “Sh!t,” Weezy addresses his controversial situation with Cash Money Records.

In between a slew of punchlines, Weezy raps “Did my time at Cash Money / Time served and release / But this agent ain’t free, word / That’s just word on these streets / But that shit is old news, that shit yester-week /
I’m just focused, focused on my expertise.”

The lyrics stem from Wayne’s public outcry to be released from his longtime label, Cash Money Records. Just last month, Wayne took to Twitter to address his concerns with Cash Money.

“To all my fans, I want u to know that my album won’t and hasn’t been released bekuz Baby & Cash Money Rec. refuse to release it,” he tweeted.

“I want off this label and nothing to do with these people but unfortunately it ain’t that easy,” he continued. “I am a prisoner and so is my creativity. Again, I am truly sorry and I don’t blame ya if ya fed up with waiting 4 me & this album. But thk u.”

While Wayne’s new lyrics aren’t exactly derogatory, they do serve as evidence his contract situation is still on his mind.

Listen to the “Sh!t” remix below: