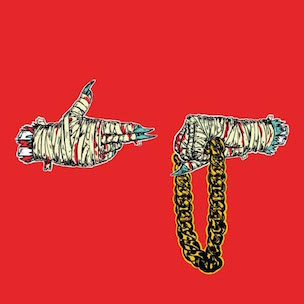 Run The Jewels Working On 'Meow The Jewels' Album

Production for Meow The Jewels is set to begin this month.

The parody project, which replaces the original beats from Run The Jewels 2 with cat sounds, was initially offered by Run The Jewels on their Kickstarter page for a $40,000 donation.

After a fan started his own campaign to make the album actually happen, thousands of backers helped him surpass the mark by pledging more than $65,000 towards it.

El-P and Killer Mike have acknowledged the Meow The Jewels album a number of times on social media and even spoke with Noisey in September about the possibility of the project coming to fruition.

“I can’t believe those crazy fucking bastards are doing it,” Killer Mike said at the time. “If they actually pull it off, we’re going to actually do it. I’m overwhelmed by it. On one front, it’s wild and silly. On another front, it shows the power of independence.”

Recently, El-P shared an update of the project via Twitter.

in January we begin constructing MEOW THE JEWELS. updates soon.