Chris Brown and Fabolous are slated to appear on Teyana Taylor’s VII, according to MissInfo.tv.

The project is scheduled to be released November 4 on Kanye West’s G.O.O.D. Music through Def Jam Recordings.

Pusha T and Yo Gotti appear on “Maybe” and Fabolous appears on “Broken Hearted Girl.”

Taylor collaborates with Chris Brown on “Do Not Disturb.”

In August, Taylor said that she would not let anyone hear her forthcoming album before it was ready.

“They be like, ‘Well damn, T, can you send the album in? Can we hear something?’” the Harlem singer-rapper said at the time. “But I’m just like, ‘I’ll send it in when it’s right.’ I learned that from ‘Ye. Like, he don’t care who is in the room. If he don’t feel like it sound right, you can’t hear it yet. When I played ‘Ye the album, we all went over to his house. He was like, ‘You mind if I have a copy?’ I was like, ‘I rather just get it right, then I’ll give you a copy.’ All he could do is laugh, because he knows I get it from him.”

The VII standard and deluxe cover art are as follows, as is the tracklist: 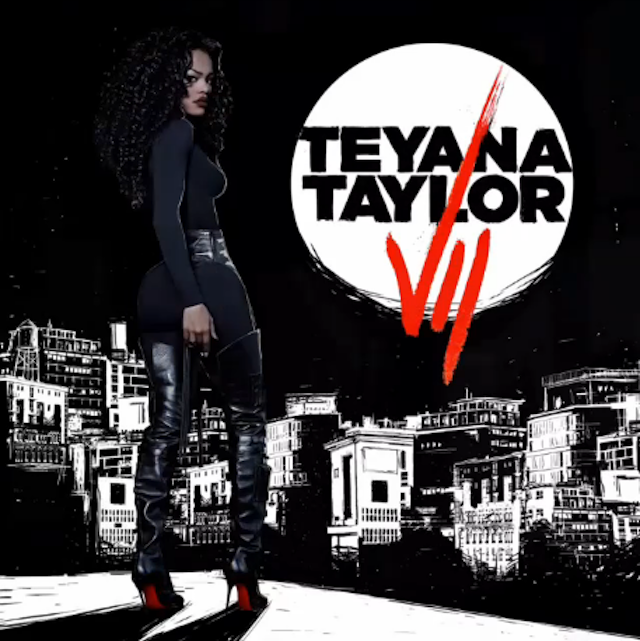 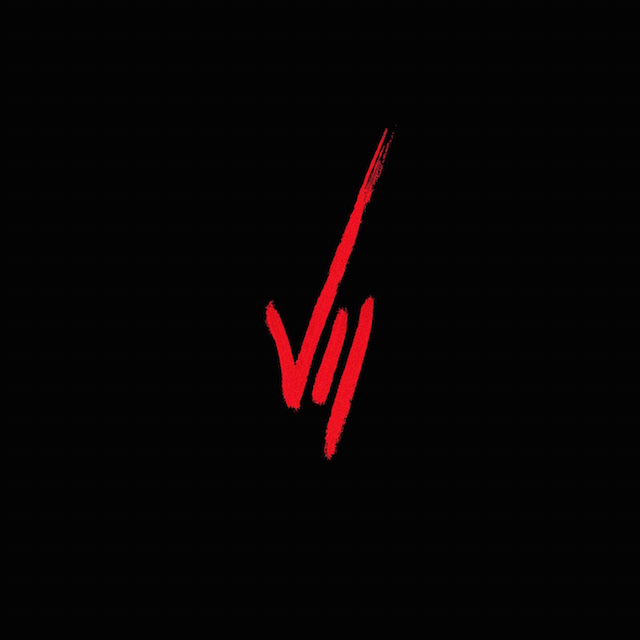 6. “It Could Just Be Love Interlude”

UPDATE: The stream of Teyana Taylor’s VII is now available.