DJ Premier and Royce Da 5’9 are set to team up for the release of their collaborative album PHRYME.

The album, which is slated to feature Common, Killer Mike, Jay Electronica, Ab-Soul, ScHoolboy Q, Slaughterhouse, Mac Miller and Dwele, is scheduled to be released this year.

“I want people to appreciate the fact that we didn’t compromise in lieu of the environment,” Royce says in an interview with XXL’s Eric Diep. “In order to try to change the way that people digest music, we had to take a leap of faith. The bar has to be high for this album to be another body of work and another chapter for both of our lives.”

Premier is set to sample Adrian Younge on this album, he says.

“I’ve never sampled just one artist,” he says. “I’m known for my reputation and my creativity. I wanted it to be my traditional thing where I sample everything I find, but I am really proud how the project came out and Royce is one hell of a pusher.”

Royce and Premier have worked on several songs together, including “Hip Hop” and “Boom.”

UPDATE: The cover art and tracklist for Royce Da 5’9 and DJ Premier’s PRhyme album have been released. They are as follows: 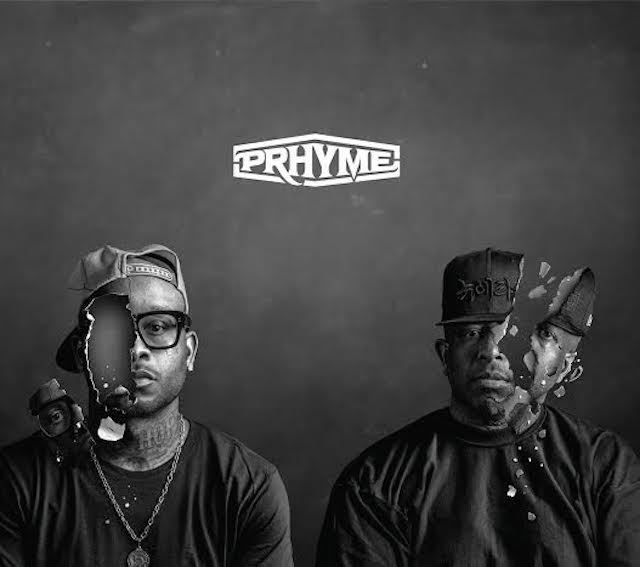 4. You Should Know ft. Dwele