The Twitter posts followed reports about the alleged beating of a former girlfriend.

Yesterday, TMZ reported that Budden allegedly abused a former girlfriend by slamming her head into the dashboard of a vehicle after dragging her out of a restaurant. The outlet says he drove her to his New Jersey home where he beat her again.

The website also released graphic photographs of the alleged victim’s injuries. One of the images is below. 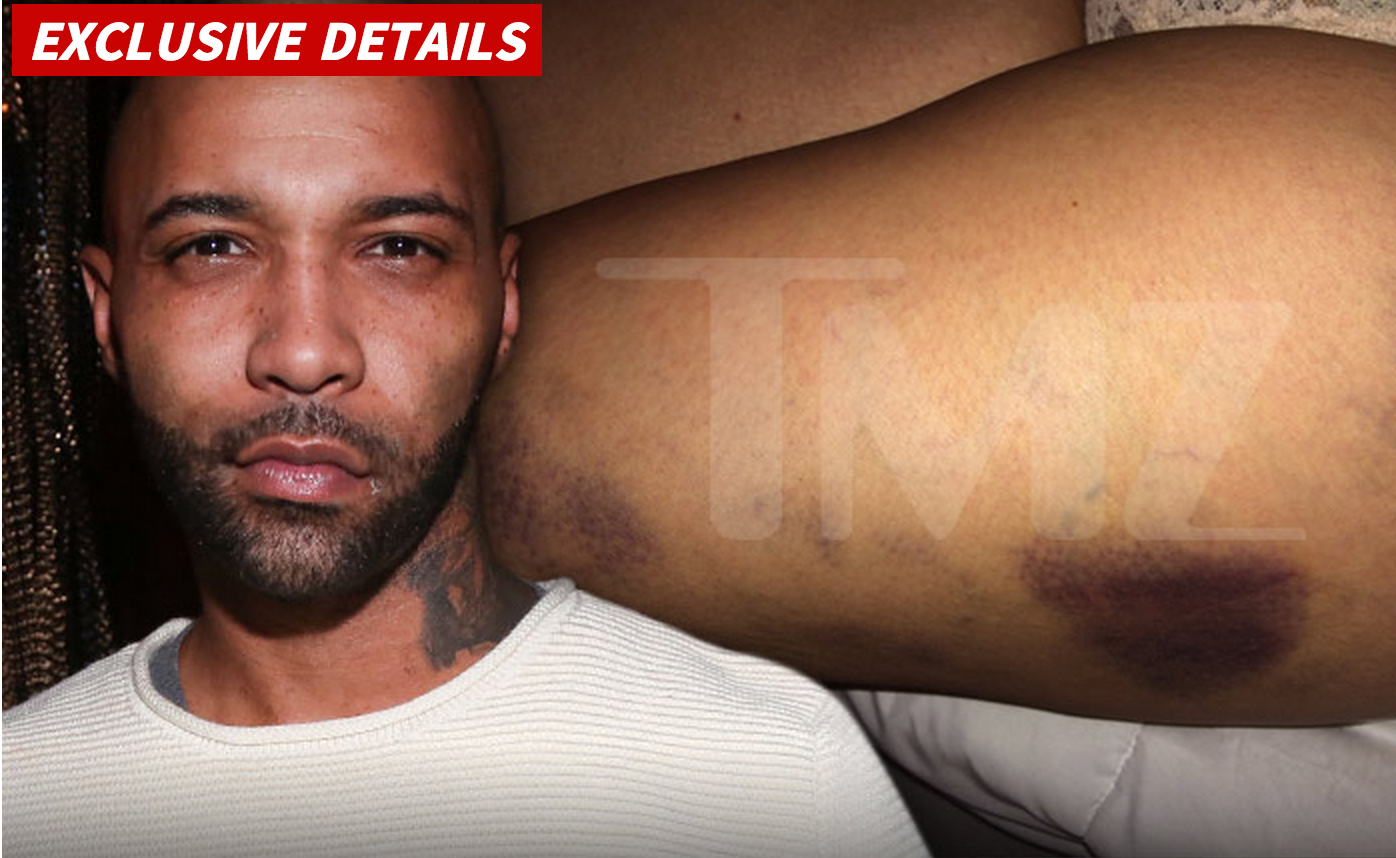 Budden replied to several fans commenting on this news story on Twitter with the following exchanges.

@imBOBBYY or needs the attention. Honestly I’m not sure.

@MarisTaughtEm @thereal_Trizzy lmao, I didn’t, but I get the drift

Ur kidding right ?!? Lol RT @Anthony_TheGod: @JoeBudden do they even ask you yourself if it’s true or not

I wonder what the check looks like when ppl feed MediaTakeOut these stories..

“Mr. Budden looks forward to an opportunity to responsibly deal with and address the allegations against him so he may establish the actual facts of the night in question,” Ameri says. “Mr. Budden has fully cooperated with the investigation. Mr. Budden asks for patience as the evidence and facts unfold to demonstrate the truth of his involvement and the real events that transpired on the night in question.”