Puff Daddy and Guy Gerber have released their new album, 11 11.

Gerber recently spoke about his intentions for this album with Variety.

“Part of my idea, when [Puff Daddy] wanted to do something with me, was to do something that would be shocking,” Gerber said. “Because he’s so famous and known for what he does, I thought if we did something kind of emotional and deep and not at all in your face, that would be the most shocking … I come from the more cutting edge underground world, so doing something with Puff, people might think it would be very commercial and not so easy to support. But I was determined to do something that someone like my mom could understand, but also some afterparty guy who plays only vinyl in Berlin can see that it’s cool.”

The cover art, tracklisting and stream link are as follows: 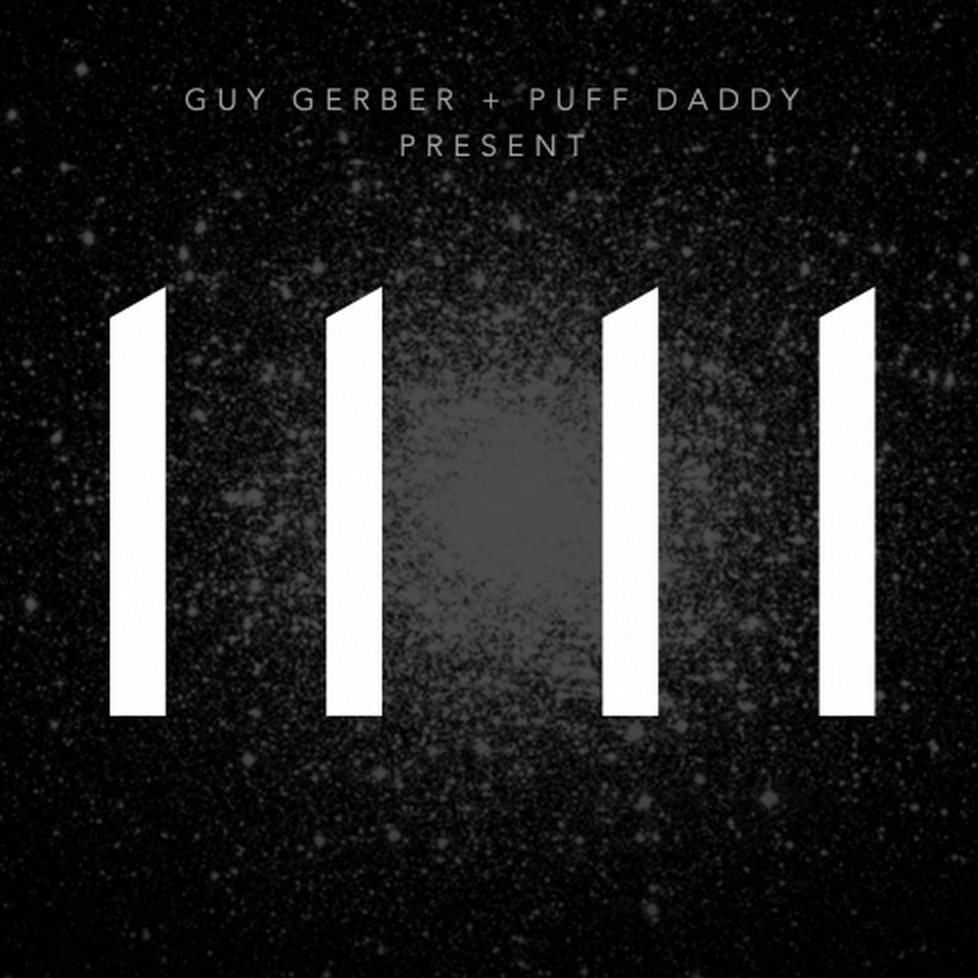 The album is available as a stream via BeatPort.