50 Cent has been known to seek business ventures outside of selling his own music. Acquiring majority ownership of SMS Audio in 2011, the Queens native has been in the process of creating new headphones for the last few years.

In a recent interview with the Wall Street Journal, 50 and his SMS partner, Brian Nohe announced they are on the verge of a partnership with a major tech company.

“We’re working with a major technological company and soon to announce a very major new product,” Nohe said. He also explained how he believes there is room in the headphones business for more players, as many believe high-end headphones is becoming a saturated market.

“There’s certainly enough room for major players [in the premium headphones category],” Nohe explained. “The industry is evolving to really look at the delivery system, the headphone device, the iPhone or Android smart tablet, and they’re starting to see these things as an ecosystem that you work with. So, yea, there’s plenty of room out there.”

50 Cent says Hip Hop and music in general have been the advertisements for high-end products like cars since it became commercially viable.

“It’s the things we’ve been doing for a long time without being conscious of it,” 50 said. “Like the major companies–Ferrari, Bentley, Rolls-Royce, Lamborghini–they don’t make car commercials because music culture has been their commercial. For all that time, we take those things and create the music videos that would constantly have it have representation to the general public without them spending the marketing dollars.”

UPDATE: SMS’s upcoming deal could be with Intel, according to Gizmodo.

“Sources close to the deal told us that the company will announce a new set of headphones based on Intel’s health monitoring technology this very evening,” the site says.

The report also says SMS will create a product called BioSport In-Ear, which is said to be based on technology Intel showcased at CES earlier this year.

A photo of the SMS/Intel headphones are available to view below. 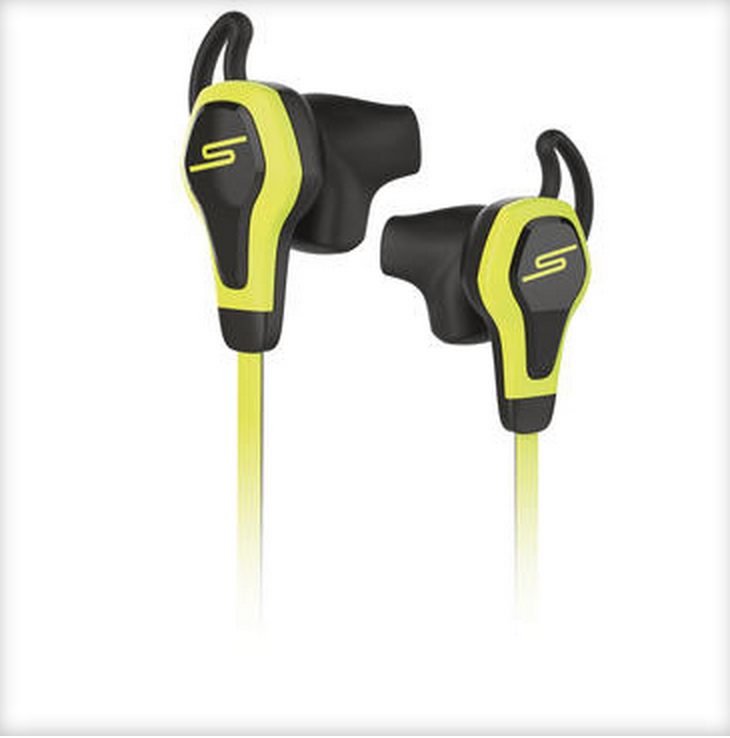