In February, the duo discussed the project.

“It’s going to be about seven songs.” Bishop Nehru said at the time. “There’s no way to really explain it. It’s just kind of its own little feel. Its own little sound. I don’t think anything really compares to it.”

MF DOOM says the project is organic, similar to how the two met.

“As like a compilation of sounds, all of them hold they own weight but as one whole thing, a piece, it’s going to be a very informative piece,” he said at the time. “It’s going to be that joint… To me, everything happened organically and it’s still going organically, so it’s hard to explain it as it’s happening. It just is what it is.” 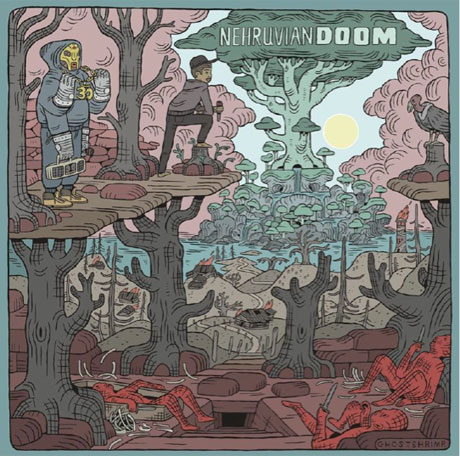 Listen to the project here.