Jay Z and Beyonce kicked off their On The Run Tour yesterday (June 25) in Miami, Florida.

The couple performed solo songs and duets throughout the evening, according to reports. Their set featured 42 songs, according to Radio.

The night also featured Beyonce filling in for Justin Timberlake on “Holy Grail” and Jay Z doing a remix of “Partition.” Beyonce reportedly covered Lauryn Hill’s “Ex-Factor” and paid tribute to Michael Jackson with a performance of “Love On Top.”

“It was over two hours of tightly choreographed showmanship that was timed to the second,” Billboard says of the show’s opening night, “alternating between the pair’s solo history, their collaborative hits and by duet versions of hits both have originally recorded with others.”

The tour is reportedly on pace to being the second-most successful tour ever in terms of gross revenue per show.

Photographs and Instagram clips of the event are below, followed by the opening night’s reported set list. 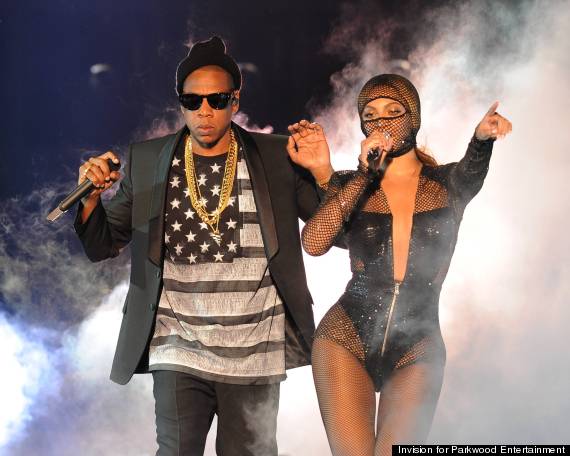 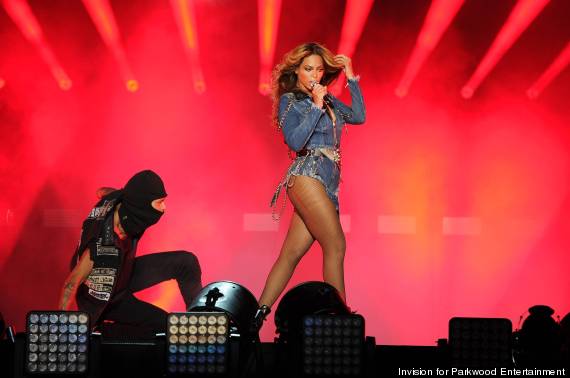 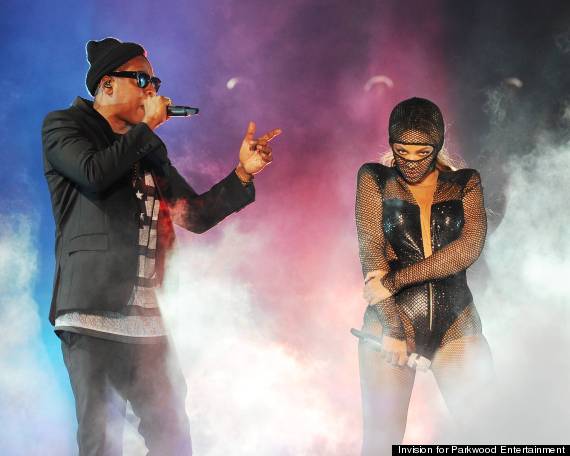 Setlist, According To Billboard

For a chance to win Jay Z & Beyonce On The Run tour tickets, click here.