Sadistik has that he will release a new album, Ultraviolet, on July 1. It is available for pre-order on iTunes.

Sadistik started work on this project the day after he finished recording his last album, 2013’s Flowers For My Father. The new album will have a dark tone and explore the subconscious, according to a press release.

Ultraviolet is slated to have 13 tracks. The opening song, “Cult Leader,” is described in the press release as “an ominous banger emblematic of Sadistik’s finest, most nuanced writing.” It is slated to be followed by “1984,” a track inspired by George Orwell’s novel warning against corrupt government.

The project features Sticky Fingaz and Tech N9ne on “Death Warrant.” Eyedea and Lotte Kestner will be on “Chemical Burns.” Nacho Picasso, Yes Alexander and Terra Lopez are also featured.

“I’ve been a fan of Cage for a long time so it’s fresh to share the stage with him on such an extensive tour,” Sadistik says via press release. “I know we’re both excited to finally perform these songs from our new albums.”

The tour is scheduled to visit 40 cities, starting July 3 in Denver and concluding September 5 in Los Angeles.

The Ultraviolet cover art and tracklist, as well as the Destroy the Archetype tour itinerary and flyer, are as follows: 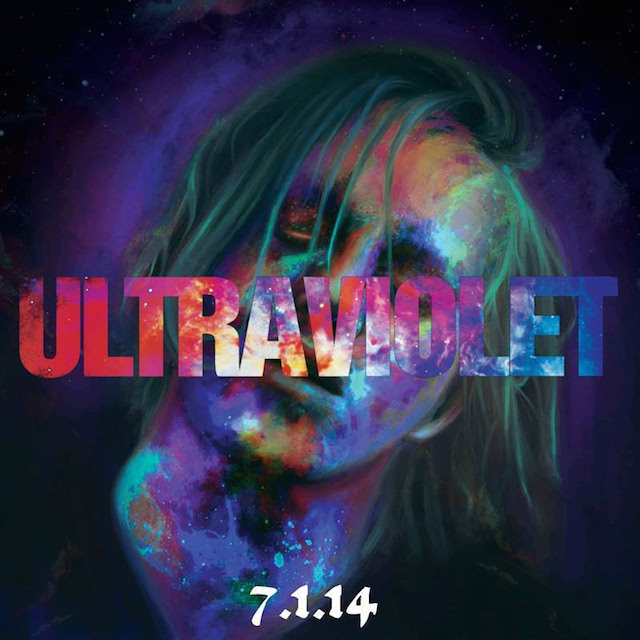 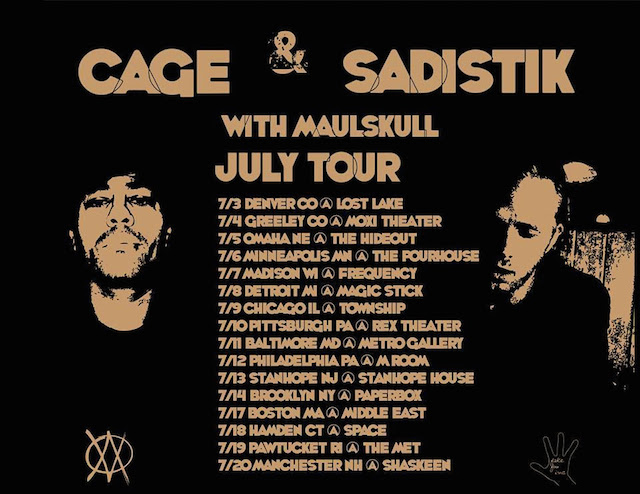 Destroy the Archetype tour fyler and itinerary are as follows: