Beats By Dre & Fendi To Release Headphones In Collaboration

Beats Electronics and Fendi are set to release headphones in a collaboration, according to XXL.

The Beats By Dre headphones include Fendi logos on the sides and on the headband, per the report. The headphones are also set to be available in a variety of colorways, including fire red, emerald green and black, the site says.

There is no release date for the headphones at press time.

“I’ve always known in my heart that Beats belonged with Apple,” Jimmy Iovine, who left Interscope for Apple after the deal was finalized, said in a statement at the time. “The idea when we started the company was inspired by Apple’s unmatched ability to marry culture and technology. Apple’s deep commitment to music fans, artists, songwriters and the music industry is something special.”

A photograph of the Beats-Fendi headphones is below. 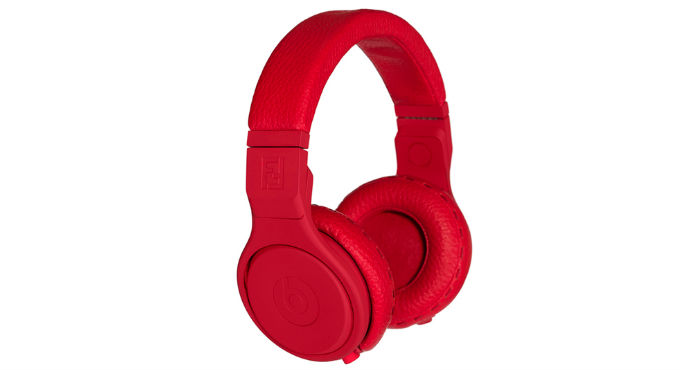