“Everybody I know either grew up getting free lunch at school or had to deal with [student loan corporation] Sallie Mae when they got older,” Dee-1 says in a press release of the 12-track project, which includes the single “Jason Geter.” “So I dedicate this mixtape to me and my friends, looking at where we started, how far we’ve come, and where we’re going from here. When I posted that I had finished paying off Sallie Mae, people looked at me like a hero. So this is motivation for anyone trying to get over a hurdle in life.”

Free Lunch And Sallie Mae is available for download at livemixtapes.com.

The Free Lunch And Sallie Mae cover art, tracklist and mixtape stream are below: 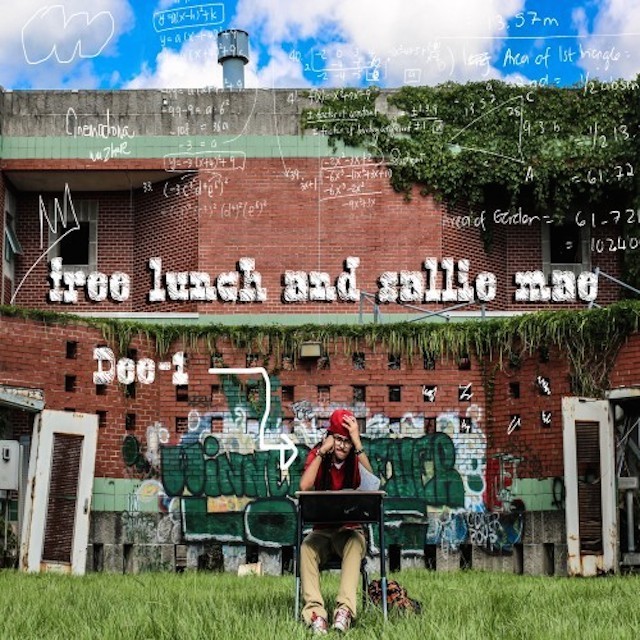 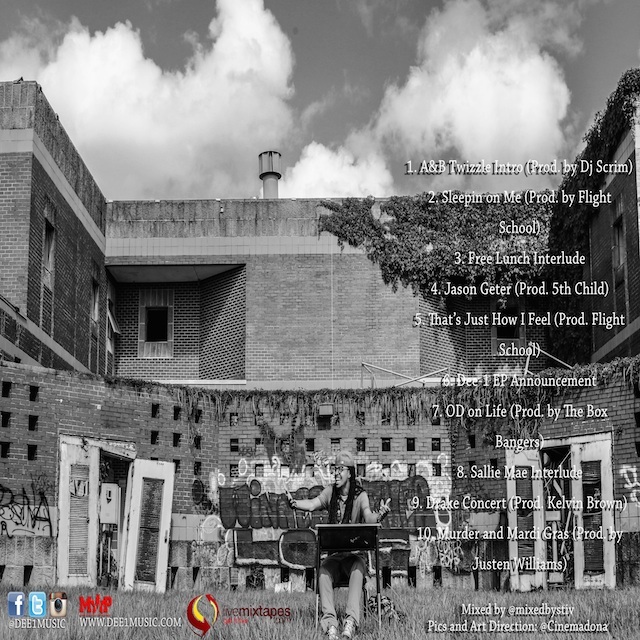 2. Sleepin’ On Me (Produced by Flight School)

5. That’s Just How I Feel (Produced by Flight School)

7. OD on Life (Produced by The Box Bangers)