“Is 50 Cent sure he’s not right handed?” McCarthy, an 8-year Major League Baseball player with an ERA of 4.17, says in a Twitter post following the rapper’s first pitch.

McCarthy wasn’t the only one to critique 50. ESPN’s Buster Olney also commented on the pitch, saying the rapper may need to be “consoled about his first pitch.” Olney offered advice for 50 Cent, saying he might get consolation from viewing another criticized pitch.

50 Cent responded to criticism of his pitch today (May 28).

“The sh!t almost hit the camera man damn, if you look close you can see them moving the plate. Lol #smsaudio #animalambition,” 50 Cent said. “I’m a hustler not a Damn ball player. LMAO.”

Is 50 Cent sure he’s not right handed? 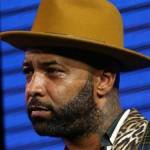 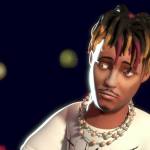 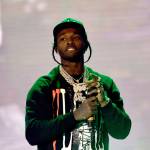 His 'Shoot For The Stars Aim For The Moon' LP also produced the first Top 10 song of his career.