Jay Z and Beyonce did not attend Kanye West and Kim Kardashian’s wedding Saturday (May 24) because Rachel Roy was going to be attending the event, according to a source quoted in an eonline story today (May 27).

Solange’s May 5 confrontation with Roy, Dame Dash’s former wife, was allegedly about Jay Z wanting to attend a Rihanna after-party at Up & Down.

Solange reportedly believed Roy was going to be at the event and that Solange thought that Jay Z was getting “too close” to his former business partner’s ex-wife.

The site says that Rob Kardashian did not attend his sister’s nuptials because he did not want people to see him given his recent struggles with his weight.

Photos of Roy are as follows: 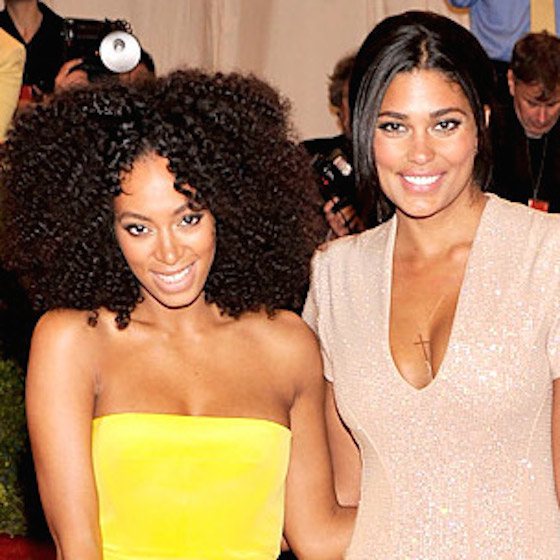 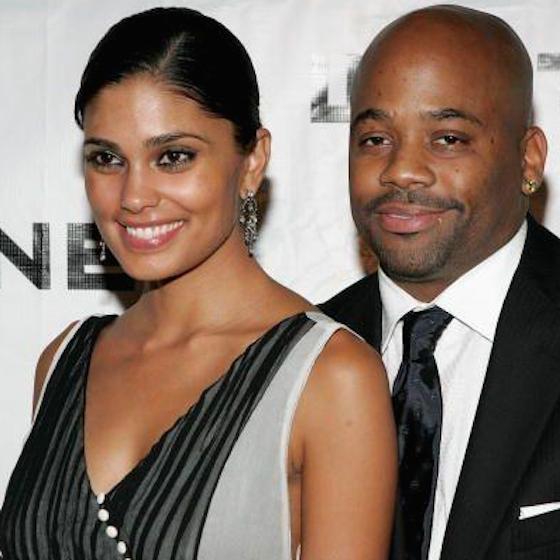 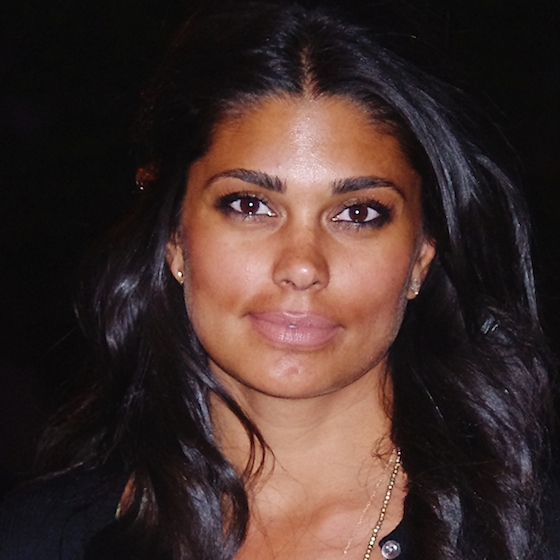