According to a news report from HotNewHipHop.com, Kanye West had plenty of praise for his wife Kim Kardashian and her family during their wedding over the weekend. During Kanye’s wedding speech, which E! Online reports was 20 minutes long, Kanye West referred to his new wife as both the “ideal celebrity” and “the ideal art.”

Ye offered similar praise for Kardashian’s family, who gained fame primarily due to their “Keeping Up With The Kardashians” reality series. At one point in his speech, the G.O.O.D. Music emcee even referred to his in-laws as “the most remarkable people of our time.”

“We are warriors! There is not one person at this table that has not had to defend us at some point or another. At this table…the combination of powers…can make the world a better place,” the Chicago rapper said during his speech.

Kanye also took time to criticize the media as he made reference to the tabloids and the sketch comedy show, “Saturday Night Live.”

“They feel like it’s okay to put you on the tabloid covers to sell your image, to use you in an SNL spoof,” he said. “We don’t negotiate. We’re not like that. We’re not stupid. The Kardashians are an industry!”

The wedding between Kanye West and Kim Kardashian took place at Fort di Belvedere in Florence, Italy on May 24.

Photos from the wedding, which was attended by Big Sean, Tyga, Common, John Legend and other artists, can be found below (via HotNewHipHop and ABC News). 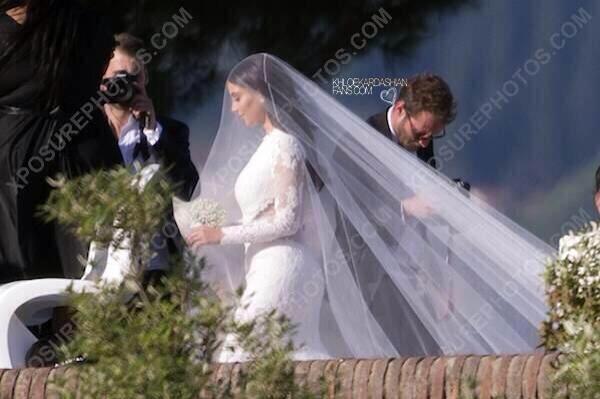 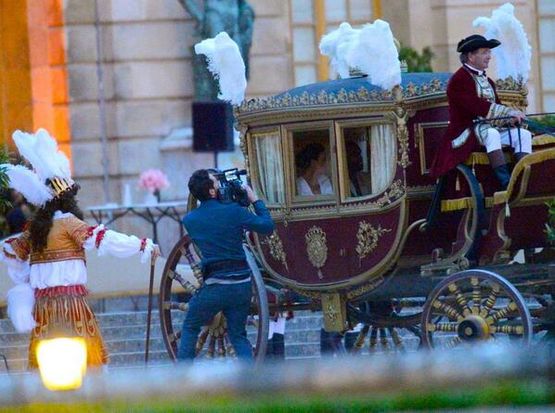 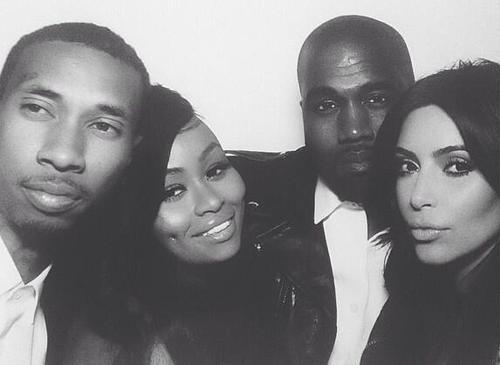 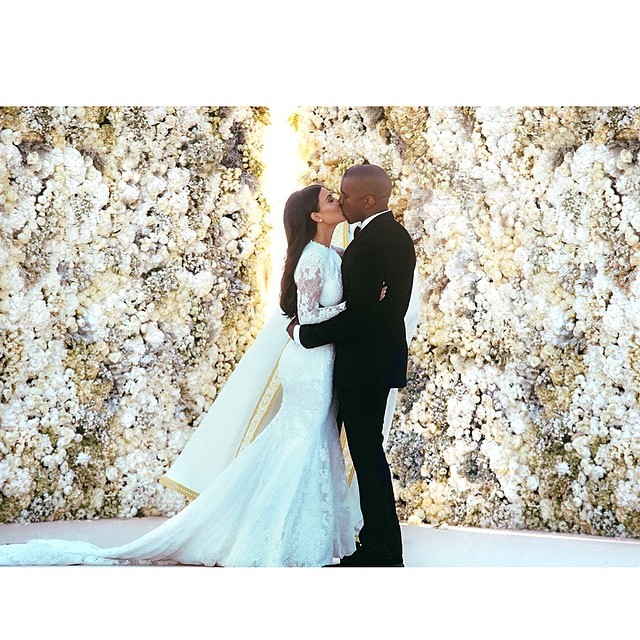 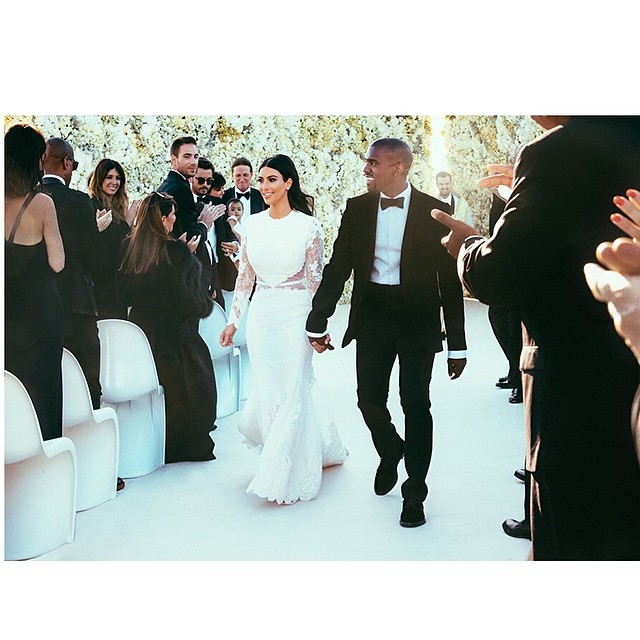