Slaughterhouse has released House Rules, a mixtape that has been unveiled today (May 21) via Datpiff.

The project features 10 songs in its tracklist and is set to be followed up by Slaughterhouse’s Glass House album.

“We’re about 75, 80 percent to where we wanna be I think when the album comes out,” Joe Budden said. “A lot of people will be shocked at the calibre of music on this particular body of work. I feel like not only did us as artists go somewhere that we probably haven’t explored as a collective in quite some time but the synergy and the music, you know Just Blaze executive produced the album. He created like a Slaughterhouse of producers. The synergy that him and Justus League andKardiak and !llmind and [AraabMuzik] had together, I think everybody in there, we just locked down for two months and inspired each other and the music reflects that.”

The effort’s tracklist, cover art and stream are as follows. 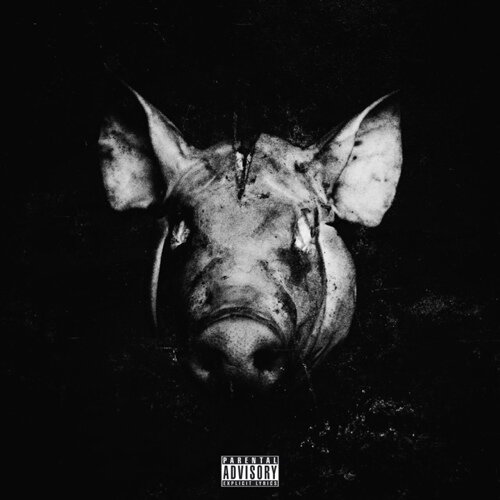