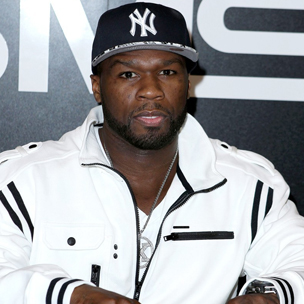 50 Cent denies rumors that he purposely missed his son Marquise Jackson’s graduation, according to TMZ.

“Yea I broke down. I was really excited to see my pops at my graduation but he never showed up smh. My sister and mama is always there for me just know that you wasn’t. I did it without you,” the account said recently.

Sources close to 50 Cent say the rapper was intentionally blocked from attending the graduation by Marquise’s mother. 50 Cent reportedly says he was never told when the graduation would take place or where the ceremony would be held.

The event was reportedly held at a private school in Atlanta, which is where Marquise attended. 50 Cent reportedly pays the tuition.

50 Cent was at a New York City charity event last weekend, according to TMZ. 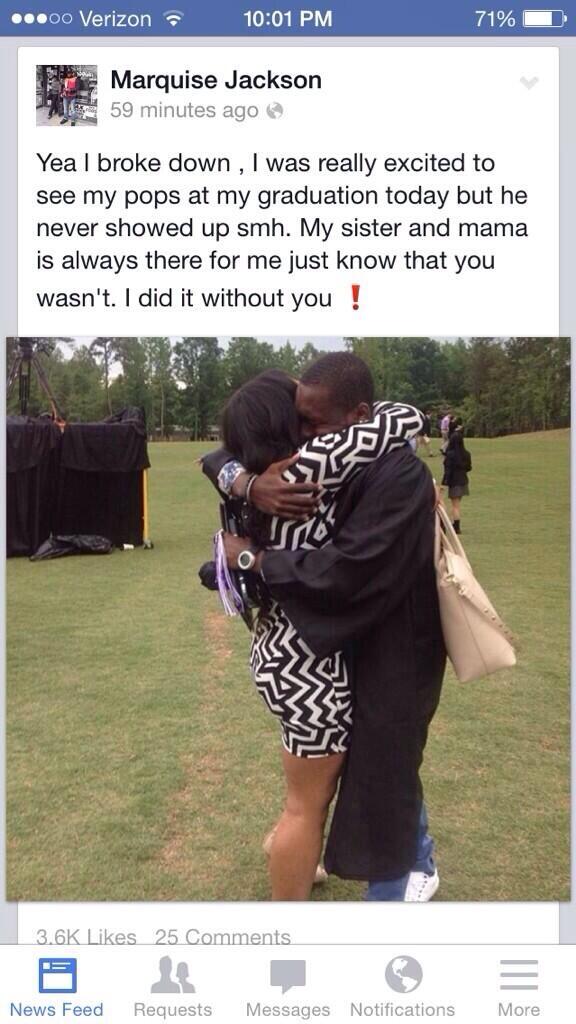 RELATED: 50 Cent Says His Son Has A Fear Of Him