Noelz Vedere’s Bittersweet Victory is slated for a May 20 release and the Chicago rapper is releasing the collection’s cover art and tracklist exclusively through HipHopDX.

The rapper, whose 10-track project is produced by Alex Isaak, is from the Northside of Chicago, a section of the city not as renown as the locale’s South and West sides.

“The Northside of Chicago is different in the sense of diversity,” Noelz Vedere says during an exclusive interview with HipHopDX. “Out South and West are typically known for their own certain styles, while up North is a blend of everything mashed up together. It’s less violent, as well, so it doesn’t get as much respect street wise, but every other block in certain areas hold a different positive or negative experience. Locally, there’s not much respect for up North just off the fact that it hasn’t had a proper introduction yet. A lot of people on this side either try to fit in with what out South or West is doing, or don’t even claim it at all. Me, on the other hand, all my friends are out South, but I was raised in the Uptown inner-city area, so I’m going to keep trying my best to break that mold and shed some light on our talent.”

The cover art and tracklist for Noelz Vedere’s Bittersweet Victory is as follows: 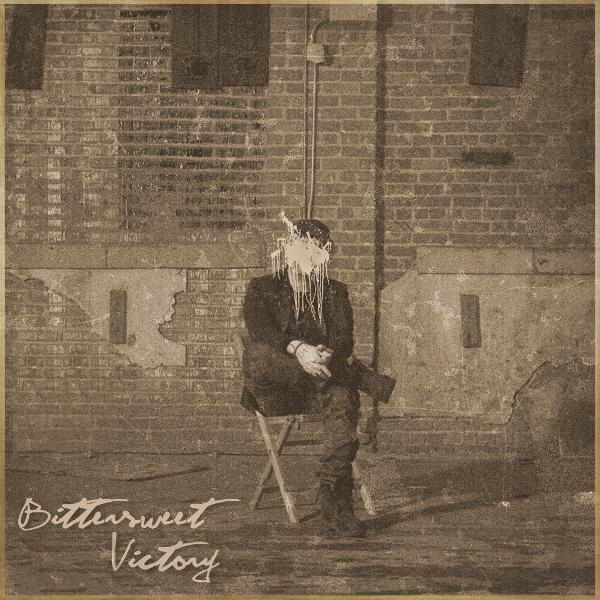 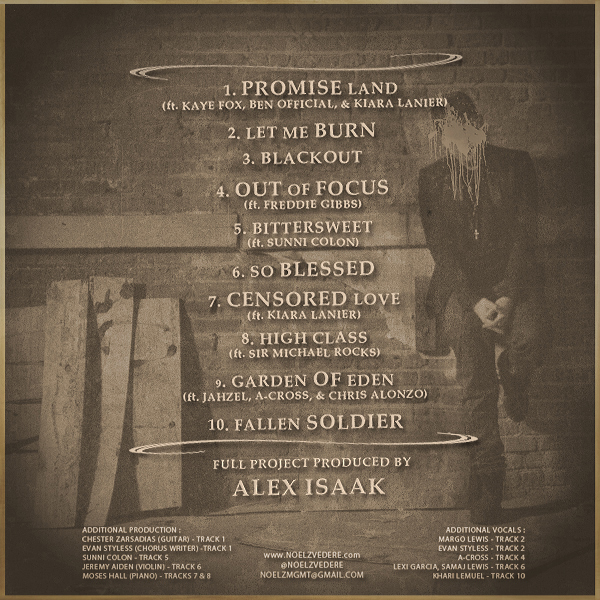