The project is hosted and mixed by DJ Noize. Producers involved in the project include Sham God Tracks, Vega Heartbreak and Swift.

Chingy formed Full Dekk in 2004 while he was still signed to Capitol Records. The St. Louis rapper had platinum success with his 2003 album, Jackpot, and 2004’sPowerballin’.

In a recent interview with VladTV, Chingy discussed how a rumored relationship with a transgender model resulted in the loss of his record deal.

“It goes to show you how many people wanted it to be true,” Chingy said. “That’s what it goes to show you. It goes to show you that that person who nobody knew had that much power to come out and say one negative thing about me and a whole mass of people just instantly took to it. And they didn’t have not one piece of evidence. Not one piece—a clue, nothing. They had nothing. They just had this person’s lie…It actually, it injured my career a little bit. I watched it happen. I lost a deal cause of that…It was said to me. Cause it was so much bad publicity around it…I’ve never been through a sabotage situation like that. And it was so fabricated and false.”

The Fulldekk Fullosiphy cover art, tracklist and mixtape stream are as follows: 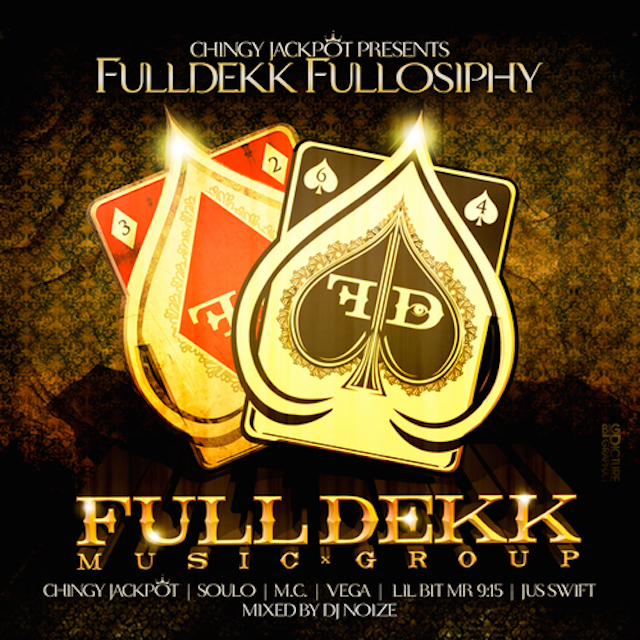 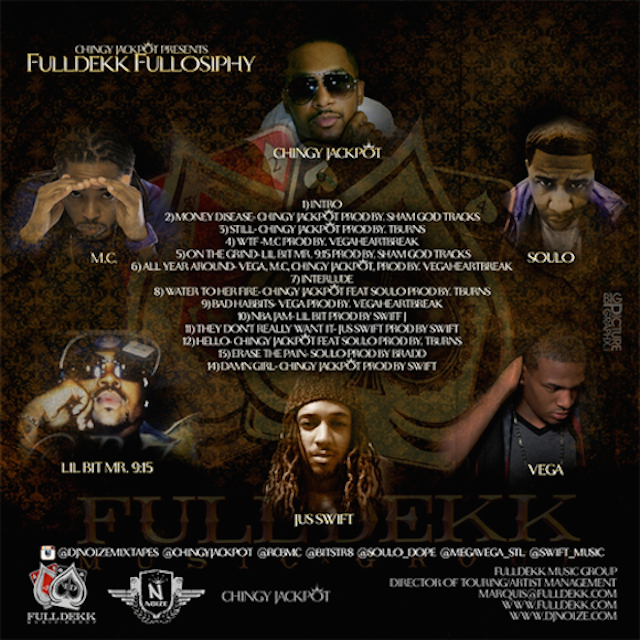