Jeezy has announced that Seen It All is the title of his forthcoming fifth studio album.

Last week, Jeezy released the song “Me OK.” On the Drumma Boy-produced cut, he discusses his time at Def Jam Recordings, which released his first four major-label studio projects.

“When L.A. Reid was in office / Made some history up at Def Jam,” he raps. “If Jizzle ain’t droppin’, nigga, what the fuck is Def Jam? / I know you heard how your boy bossed up at Atlantic / Boss shit, might just drop my next album on Atlantic.”

Last year, Jeezy dropped the Young from his name. In September, he dropped the song “In My Head” and announced that he was working on his next album. In an album teaser released at the time, Jeezy was seen with numerous rappers, producers and singers talking about the new album. When speaking to the group, Jeezy says he’s revealing all in the upcoming project and that “the statute of limitations is over with.”

“A lot of y’all know when I came in the game, I pretty much came in the game with my hands behind my back. ‘Cause a lot of the shit I’d a like to talk about or could’ve talked about probably would have got me in a lot of trouble,” Jeezy said. “This is probably my first album where I can explain and let niggas know where I stand. In layman’s terms, the statute of limitations is over with.”

The footage features singer Usher, rappers Future and Ludacris and deejays DJ Drama and Don Cannon, among others.

The Seen It All release date and the label on which it will be released has not been announced.

UPDATE: Jeezy is reportedly set to announce that his new album, Seen It All, is slated to be released September 2, according to MissInfo.

Jeezy is scheduled to make this announcement Thursday (July 3), the report says.

The rapper’s Jay Z-assisted “Seen It All” was released today (July 1) at midnight. It’s available via HipHopDX.

UPDATE #2: The cover art for Jeezy’s Seen It All: The Autobiography has been released. It is as follows, as is an Instagram post about the album: 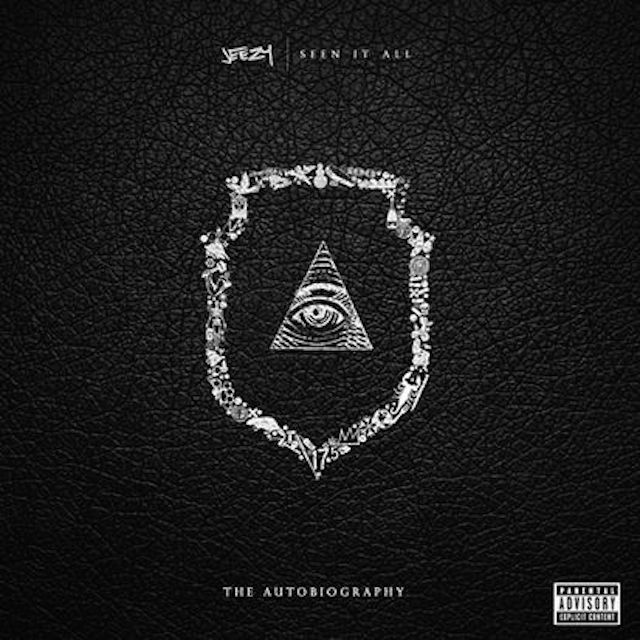 UPDATE #3: The tracklist for Seen It All is as follows, according to Best Buy.

UPDATE #4: To listen to Jeezy’s Seen It All: The Autobiography on iTunes Radio now, click here.