“Real Housewives of Atlanta” star Apollo Nida recently took to Twitter and made comments regarding his plea deal and mentioned T.I. and Michael Vick in the process.

Now, T.I. is fighting back, and it’s all caught on video. TMZ obtained cell phone video of Tip, his friend, rapper Killer Mike and Nida outside of Blue Flame strip club in Atlanta. Nida apologized to the Atlanta rapper after he was told to not mention his name ever again and said the two don’t have similar situations.

According to TMZ the documents regarding each’s case are not the same. T.I.’s plea agreement does not include a so-called snitching clause, proving Nida incorrect. Nida has since deleted the tweet. Killer Mike also posted a photo on Instagram with a caption reading “Phaedra’s Husband Apollo Apologize’n for some stoopid s*** he said to TMZ man this n*gga smh.” Mike has also since deleted the post. 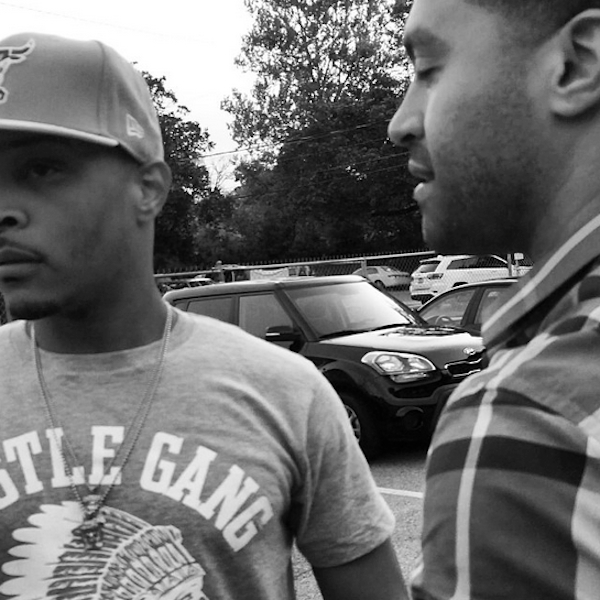