The-Dream’s child’s mother, Lydia Nam, released photographs of the alleged abuse she says she suffered during a fight with the singer-producer.

The photographs, which are part of a police investigation regarding the matter, were released on TMZ today (May 9).

Nam says The-Dream punched, kicked and strangled her during an argument while the woman was pregnant with The-Dream’s child. In the photos, Nam appears to have bruises on her body and scratches on her neck and on her face. According to Nam’s criminal complaint, The-Dream pulled her hair and dragged the woman by her hair, as well. She claims he choked her with a necklace, kicked her and punched her in the head and that he also pinned her against a wall, among other things.

Nam says The-Dream also told her he would kill her “like O.J. Simpson killed Nicole Brown” when the woman tried to call 911. She says he also “violently twisted” her arm at the time, according to TMZ. Nam says she waited several months to report the incident because she was in fear for her safety.

The-Dream turned himself into police May 7. At the time, a representative for the singer said the following.

“Dream voluntarily surrendered to the Midtown North Precinct this morning in order to responsibly address the false allegations filed against him by Lydia Nam,” a The-Dream rep said. “He is innocent of the charges filed against him today.” 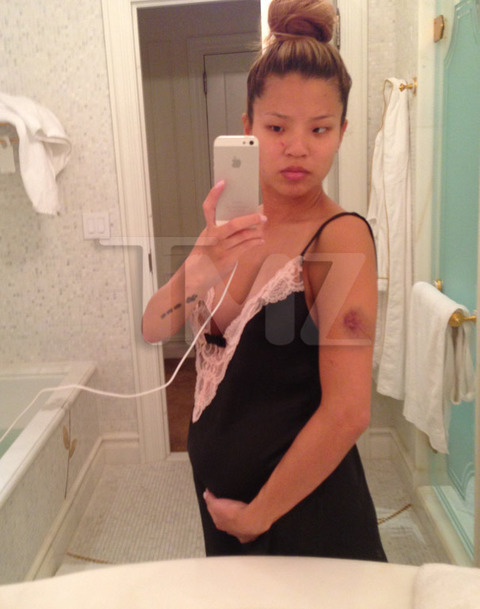 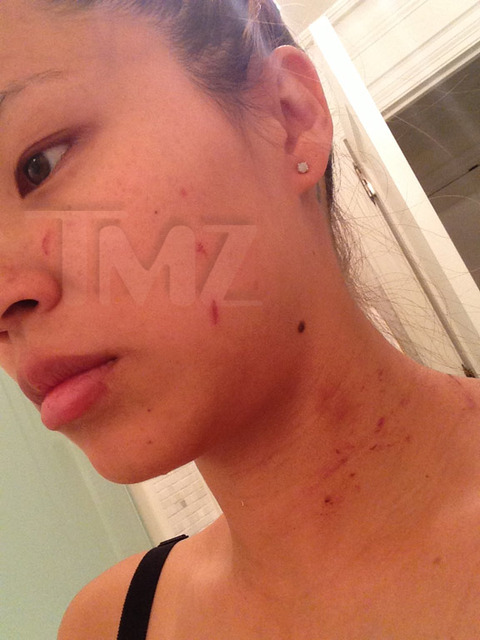 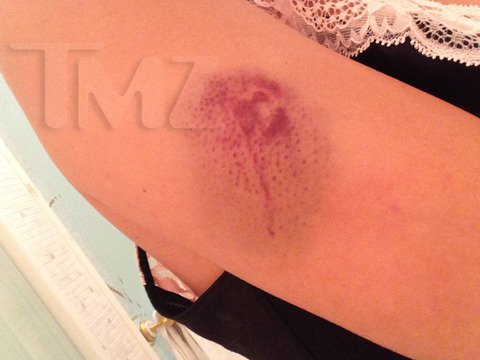