Big K.R.I.T. comes through with a verse and a production on “Real Love.”

A controversy has arisen around the tape’s cover, which includes the rapper biting a gold chain between his teeth. Earlier this week, DJ Khaled released a similar image of himself on the cover of his “They Don’t Love You No More” single.

DJ Khaled was issued a cease-and-desist letter over his use of single cover that, Kolley’s camp says bares a resemblance to his RNS cover.

Real Nigga Shit is available for download via livemixtapes.

The cover image of DJ Khaled’s “The Don’t Love You No More” single is as follows, as are the Real Nigga Shit cover art, tracklist and stream: 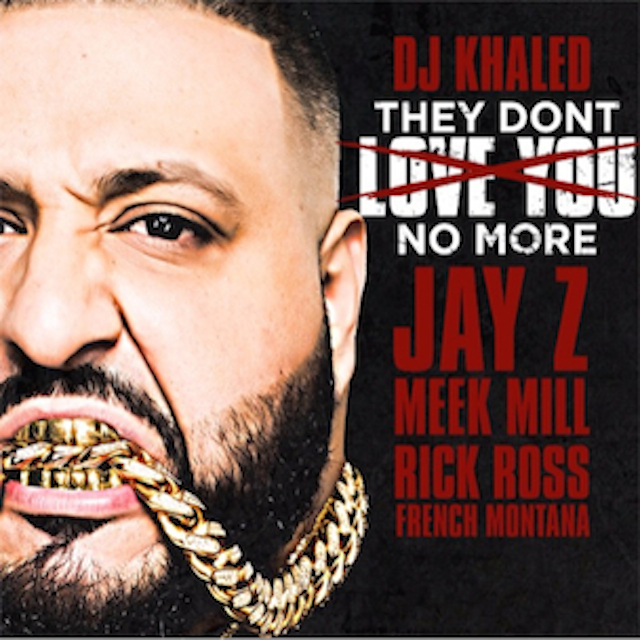 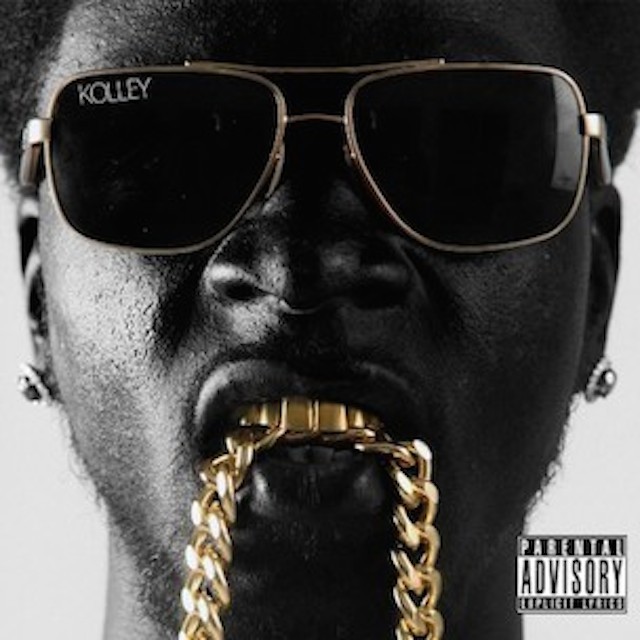 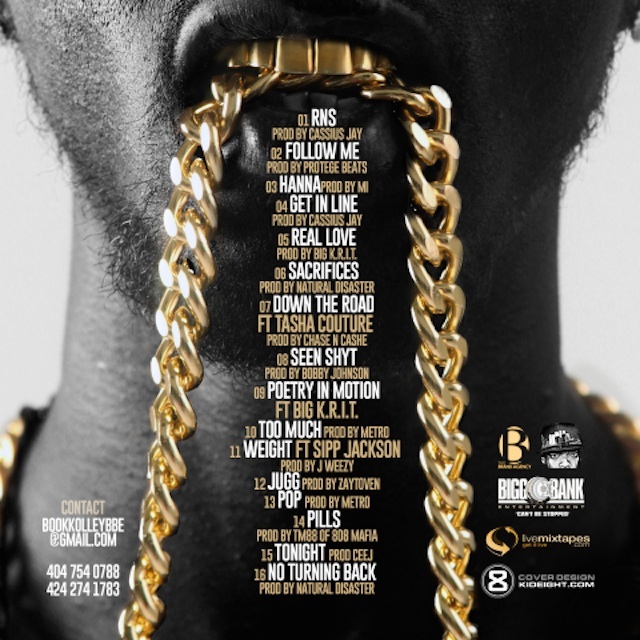