The rapper revealed the release date for this effort on Twitter with the following message.

Earlier this month, Miller spoke about his upcoming music.

“This is the name of the game for 2014, D.A.D.D. Do as Drake does,” he said. “Because Drake had the game on lock. If you wanna watch how anyone releases music and puts out an album, watch Drake…I have four albums done right now — not done, but four albums that have a foundation and have at least seven songs on each of them.”

UPDATE: Mac Miller has released Faces. The cover art, tracklisting and stream are below. 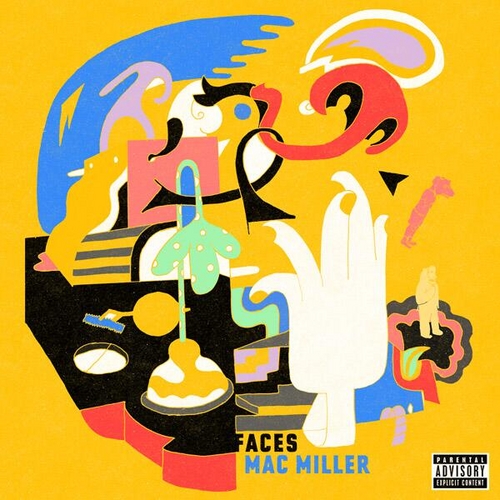