Following OutKast’s performance at Coachella last weekend, which served as the duo’s first performance together in years, the pair reportedly switched up a number of aspects of their performance for yesterday’s (April 18) show at the annual music and arts festival.

According to Billboard.com, this time around Andre 3000 appeared to be “a man renewed” and instead of going over their set time this go-around and missing out on performing five songs, the group had time to spare at the end of their set this week.

Prior to yesterday’s performance, Big Boi spoke to The Hollywood Reporter about the inclusion of those songs they weren’t able to perform last week.

“It might be slightly different,” the rapper said. “What happened was our set got cut by like five songs. We had to cut ‘Player’s Ball’ and ‘Chronomentrophobia’ because of the time constraints. But there’s probably a couple songs [fans] didn’t hear that they’re gonna hear this time.”

The Desert Sun reports that this week’s performance from OutKast lacked guest appearances from Janelle Monae and Atlanta rapper Future who were both present during the duo’s performance last week.

Present this time around was Killer Mike who helped the group close their set with their 2004 record “The Whole World.” OutKast also performed “So Fresh, So Clean,” “Bombs Over Baghdad,” and “Roses.”

Other artists scheduled to perform at Coachella this weekend include Nas, Pharrell Williams, and A$AP Ferg.

Pictures and video from yesterday’s Coachella shows can be found below (via Billboard and Instagram). 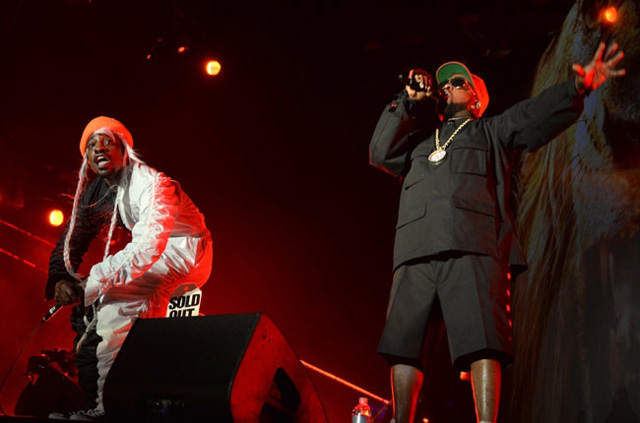 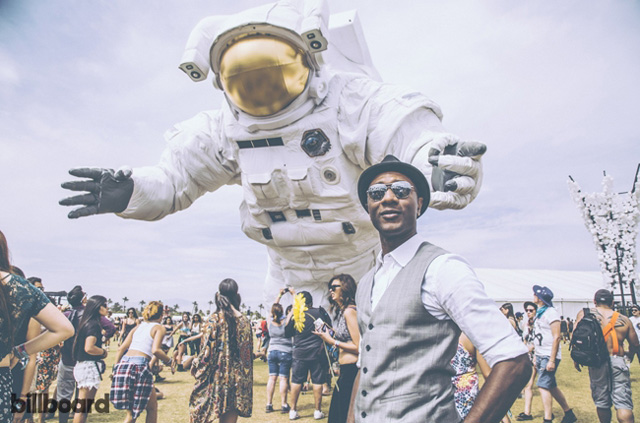 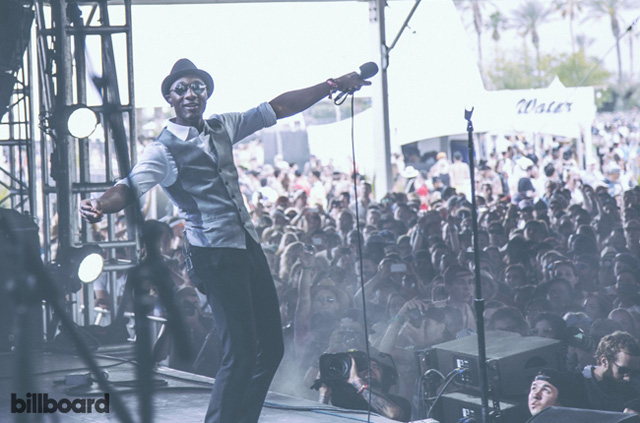