Nas "Time Is Illmatic" Screening Attended By Robert De Niro & Raekwon, Among Others

Last night (April 16) both Hip Hop and Hollywood converged as entertainers like Robert De Niro, Michael K. Williams, Raekwon, and Wale attended last night’s screening of Time Is Illmatic. The film, which is directed by One9 and written/produced by Erik Parker, details the making of Nas’ debut album, Illmatic.

Time Is Illmatic served as the opening film at this month’s Tribeca Film Festival, which was founded by actor Robert De Niro and Jane Rosenthal in 2002. De Niro even offered up a few words prior to the screening of One9 and Parker’s film.

“[It’s been] 20 years since I was officially 20 years too old to admit I’ve listened to Hip Hop,” De Niro said.

This month marks 20 years since Nas released Illmatic and according to Time Is Illmatic writer Eric Parker, his film focuses on the world around the Queensbridge rapper changing since Illmatic’s 1994 release.

“If you look at conditions then and now, not much has changed for the people Nas represented. But so much has changed in the world,” Parker said while speaking with Entertainment Weekly. “What was important for us to tell is that Nas is a genius, but he’s one of just a few that made it out.”

Complex describes Time Is Illmatic as both “a pure crowd pleaser” and “a passionate, thorough, and wholly entertaining triumph.” The website also reports that at one point in the film, Nas’ brother Jabari “Jungle” Jones detailed the photo-shoot that would provide the cover artwork for Illmatic.

“Niggas who’d wanted to kill each other came outside and it was all love,” Jungle said in the film.

Time Is Illmatic includes appearances from a number of Illmatic collaborators including Q-Tip, MC Serch, and Large Professor. It’s currently unclear when the film will be released to the general public.

Pictures from last night’s Time Is Illmatic screening at New York City’s Beacon Theater can be found below (via Radio.com). 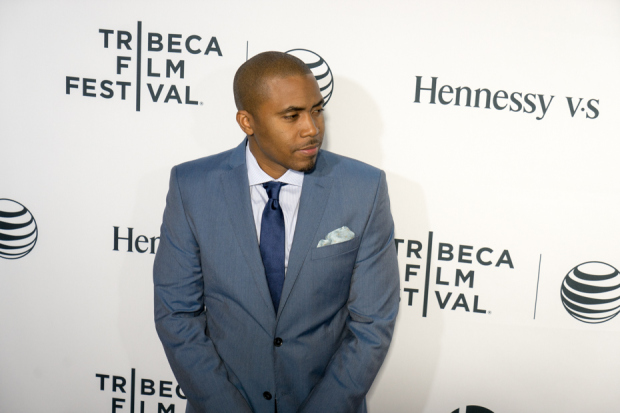 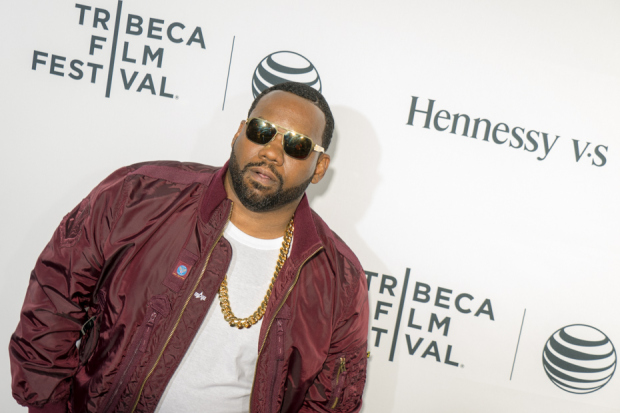 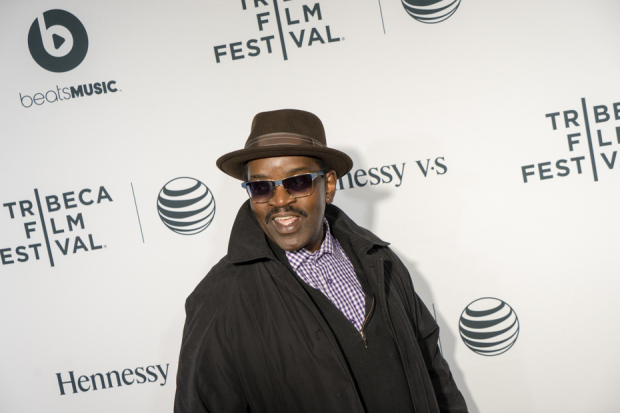 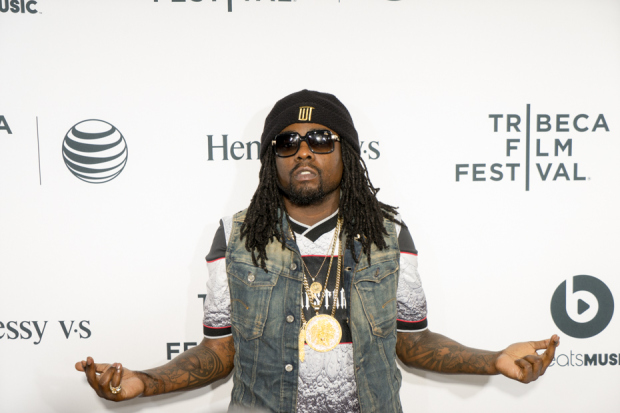 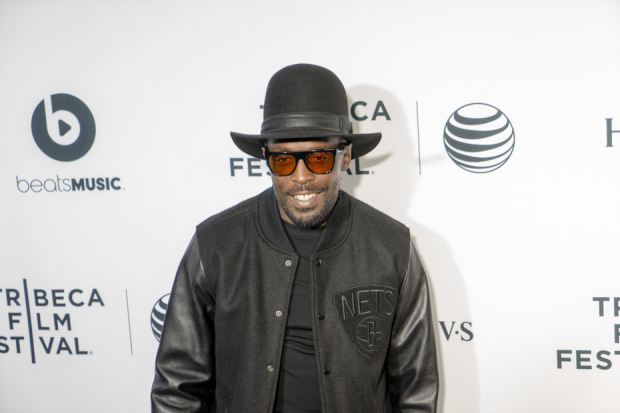