Girl Talk and Freeway have announced April 8 as the release for their Broken Ankles EP.

“I wanted to work closer to traditional song structure compared to my last few albums, but still include some detailed sample splicing and change-ups when it felt appropriate,” Girl Talk says in a press release. “The overall structure is what I thought worked best with Freeway’s style.”

The video teaser for “Tolerated,” which features Waka Flocka Flame, is below.

Broken Ankles is the follow-up to Girl Talk’s 2010 album, All Day.

The Broken Ankles cover art and tracklist are as follows, as are Girl Talk tour dates: 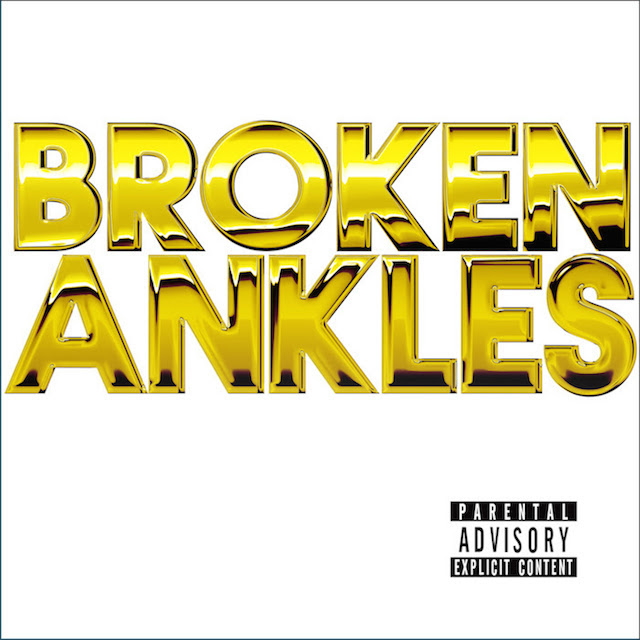 The Broken Ankles stream is as follows.