Blu has announced his upcoming double album, Good To Be Home, set to be released by Nature Sounds / New World Color May 20, 2014.

“Blu’s first ever double album, Good To Be Home is an unapologetic celebration of the enigmatic’s rapper’s hometown: Los Angeles,” Nature Sounds says of the project in a press release.

The Los Anegeles-based emcee has released several projects since his breakout album, Below The Heavens, which was crafted with Exile. Blu, however, that this is set to be his “most defining record ever,” according to the press release.

Blu has released the double album’s first single, “The West,” a selection that was produced by Bombay. The single’s cover art is below and the stream can be heard via HipHopDX. 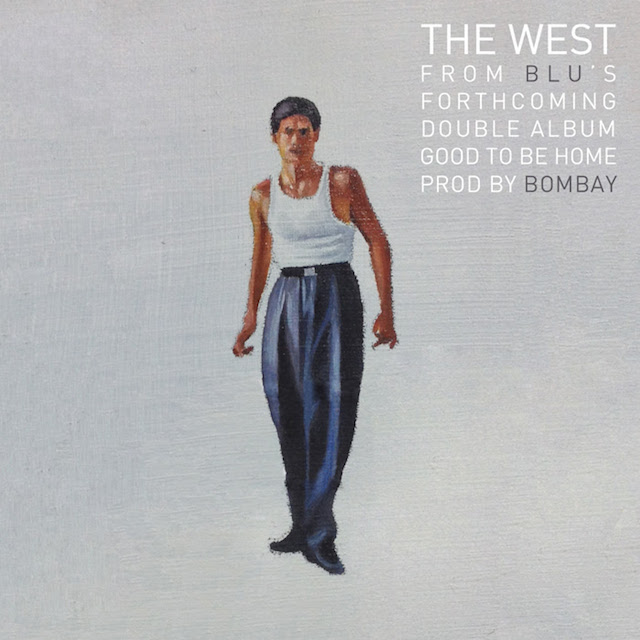 UPDATE: The tracklist for Blu’s Good To Be Home double album is now available, as per Nature Sounds.

4. Boyz N The Hood (ft. Fashawn, Like and BeYoung from Pac Div)

10. The Summer / (bonus) Angel Dust (ft. LMNO and 2Mex of The Visionaries and Imani of The Pharcyde)

Blu’s Good To Be Home cover art is also available and it is below. 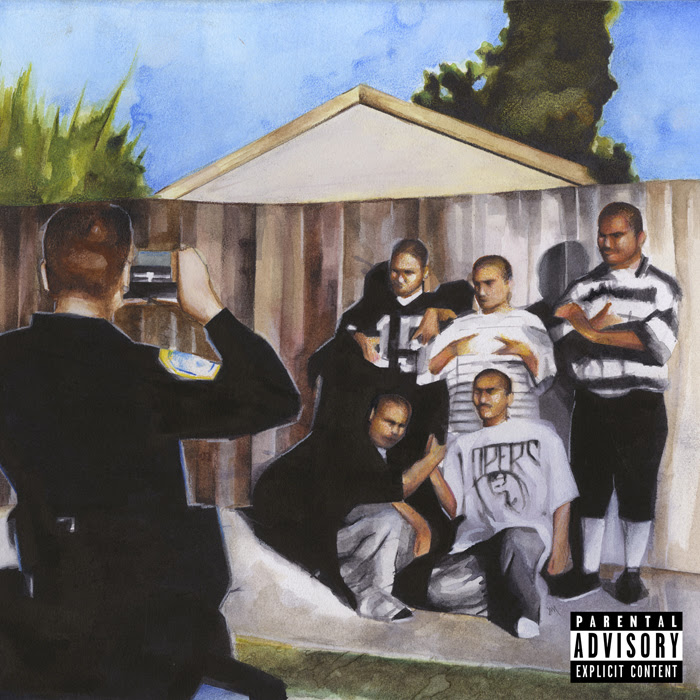 UPDATE: Blu’s Good To Be Home album is available for stream at LA Weekly.