TDE’s SZA has announced that her upcoming album Z is set to be released April 8.

In February, TDE CEO Anthony “Top Dawg” Tiffith spoke about the singer’s upcoming album. “New music and album from beautiful @justsza coming soon.1st 2hrs of this flight all sza music.. Her beautiful voice will help me relax #TDE,” Top Dawg said in his Twitter update at the time. 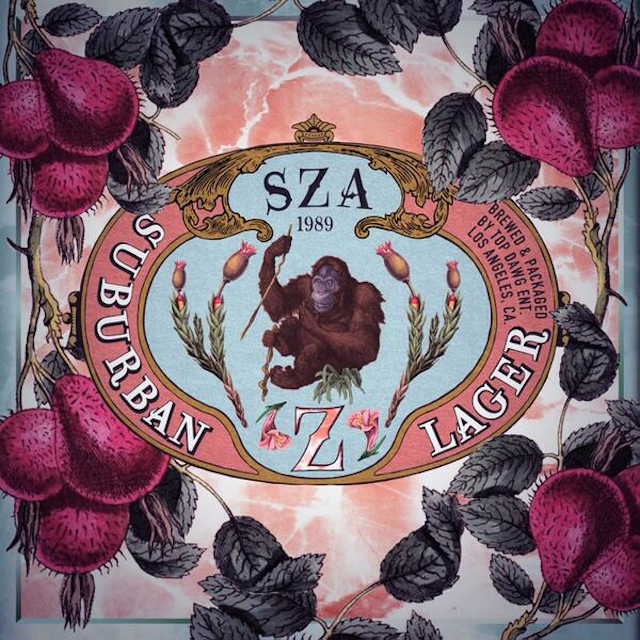 UPDATE: The tracklist for SZA’s Z album has been released.

It is as follows, according to hotnewhiphop.com:

UPDATE #2: SZA’s Z is available for streaming below via Spotify.