On March 5, when Boosie was released from prison, NOLA published a report saying Lil Boosie would partake in a March 10 press conference. The rapper, who was incarcerated due to drug charges included an Atlantic Records logo in the invitation.

“He will absolutely be there,” an Atlantic Records representative said in the NOLA report. “He’ll be speaking to the press for the first time … after his release.”

Despite the logo being included in the press conference invitations, the Atlantic Records rep would not confirm or deny Boosie’s signing to the label.

“(Lil Boosie) is actually going to be clearing all that stuff up for everybody there, so I’m going to let him relay that information,” the representative said, as per NOLA.

The promotional image for the press conference is below. 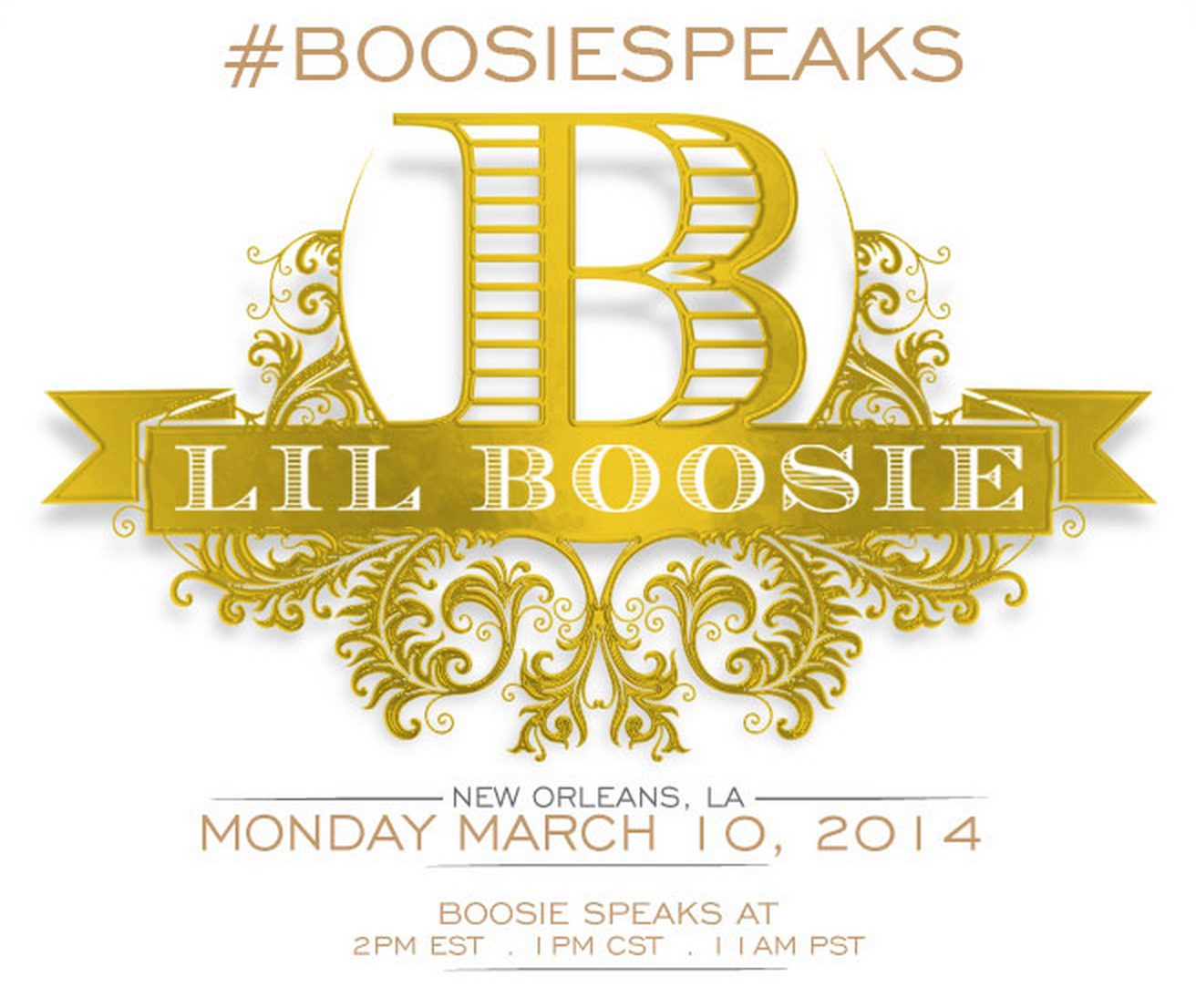