J.R. Writer has released his The Return Of Greatness mixtape. The 13-cut collection from The Diplotmats member features the previously released cut “Key To Life,” which arrived last month.

Other selections include “Life In The City” with Styles P and Vado, as well as “Riding High” with Fat Trel & Fred Money.

Last month, J.R. Writer released the song “The Greatest,” though it is not featured on The Return Of Greatness.

J.R. Writer’s The Return Of Greatness is available for download at DatPiff.com.

The Return Of Greatness cover art, tracklist and mixtape stream are as follows: 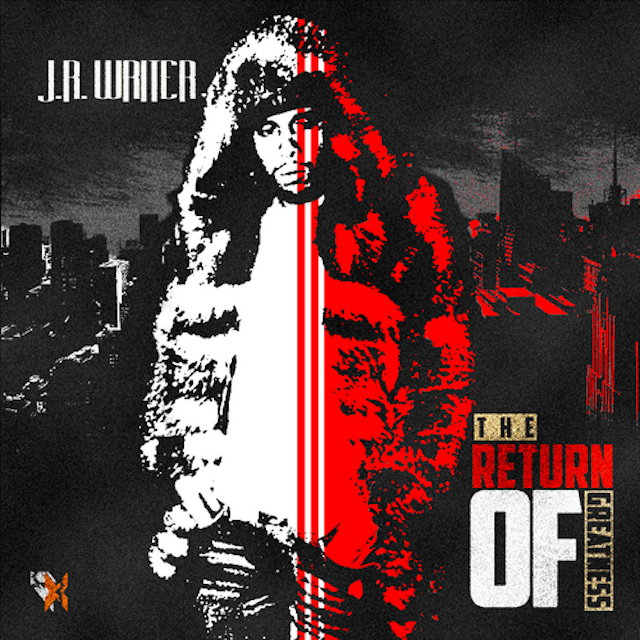 04. “Real Ones” (Produced by Butterbeatsdbk)

11. “Welcome to Greatness” (Produced by Specx2)