Azalea’s show run is slated to begin March 23 in Boston, Massachusetts. The tour is slated to hit several North American cities before coming to an end in May 22 in Seattle, Washington.

This tour is meant to promote the rapper’s upcoming The New Classic album, which has been pushed back several times. The project is scheduled to be available for pre-orders March 4. In 2013, Azalea spoke with HipHopDX about the album, calling it a sonic and visual Hip Hop experiment.

Before this tour is underway, Azalea is to appear in the March issue of GQ. The rapper is set to be joined in the publication by her boyfriend, Los Angeles Lakers’ guard Nick Young, as the two model clothing articles from Versace. The issue, which is scheduled to be released tomorrow (February 25), features Azalea speaking about her relationship with Young.

“Nick’s really goofy and funny,” she says in the article titled “The NBA’s Coolest Couple.”  “I always joke with him, ‘I hope we don’t break up, because you’d ruin basketball for me.'” 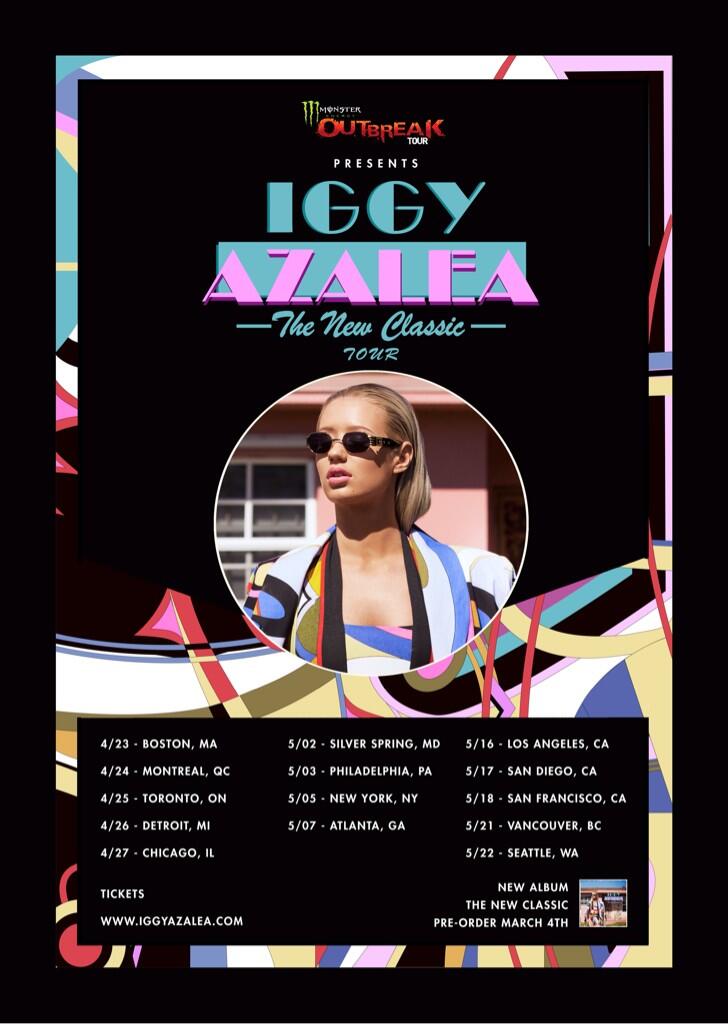 Photography Below By Anders Overgaard for GQ 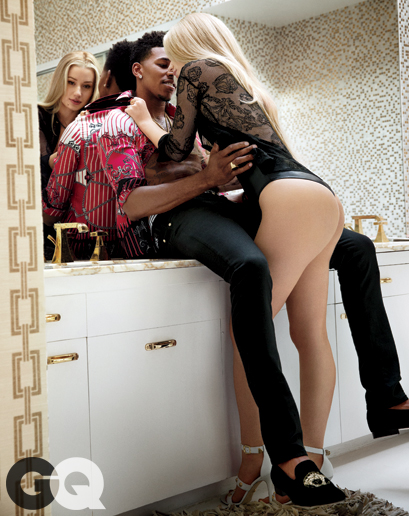 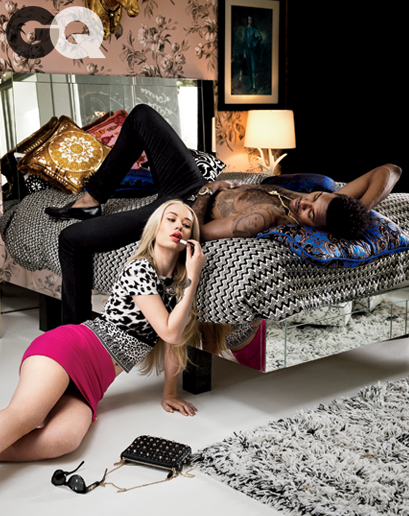 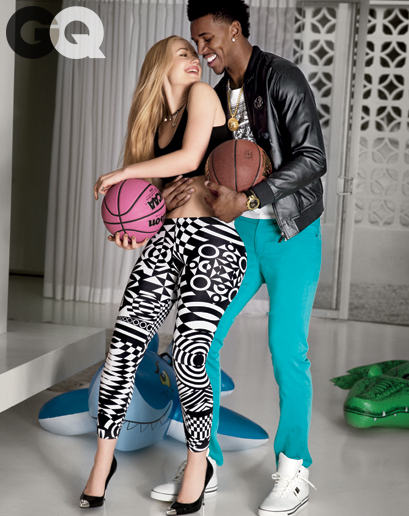