Willie The Kid & Bronze Nazareth released today (February 11) the stream and the retail edition of their The Living Daylights album. The 13-cut collection was produced by Bronze Nazareth and features Roc Marciano on “Avalon” and Sha Stimuli and Sean Price on “Delirium.”

Both Willie The Kid and Bronze Nazareth are Grand Rapids, Michigan natives.

In August, Wille The Kid release his Aquamarine mixtape. In 2013, Willie The Kid also released three EPs, Somewhere, The Brainfly and Masterpiece Theatre. Brainfly showcased the emcee and Clark Atlanta University graduate alongside Naledge of Kidz In The Hall. Masterpiece Theatre is a collaboration with Alchemist.

Bronze Nazareth is an official Wu-Element producer, as designated by the RZA.

The cover art, tracklist and stream for Willie The Kid & Bronze Nazareth’s The Living Daylights are as follows: 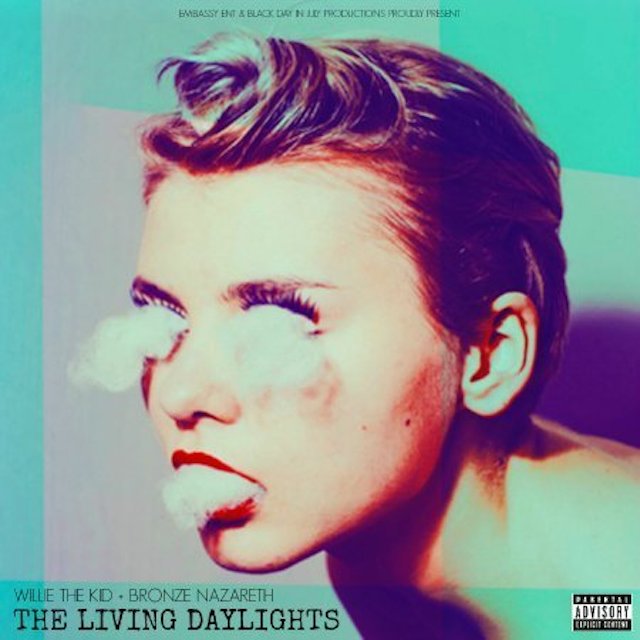