Dag Savage has released the stream for its E&J album, which is slated to be released tomorrow (February 4) via Exile’s Dirty Science imprint.

The duo, which features rapper Johaz and producer Exile, features 16 selections on E&J, which is produced by Exile.

Johaz was named one of HipHopDX’s “Top Artists To Watch For In 2013.”

Among the guests featured on E&J are Blu, Fashawn and Ras Kass.

The E&J cover art, tracklist and album stream are as follows: 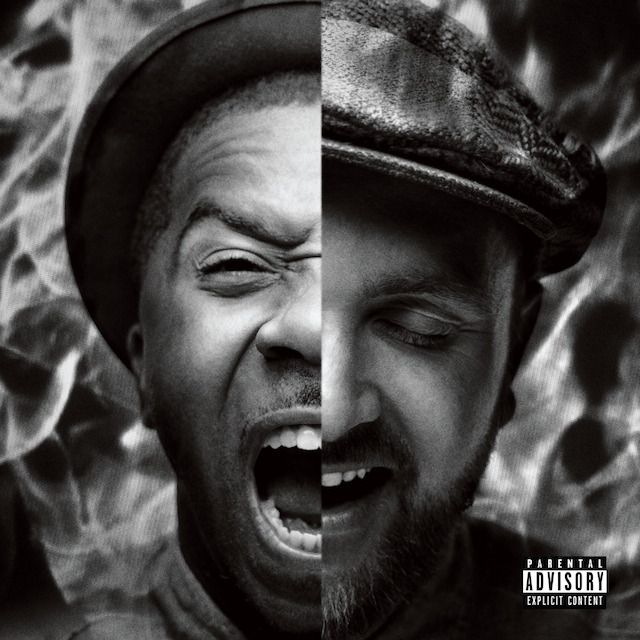