Jay Z’s former property at 560 State Street in Brooklyn, New York is for sale, according to ny.curbed.com.

Jigga mentions the property, which is on the market for $870,000, on his 2009 single “Empire State Of Mind,” which also features Alicia Keys.

The ny.curbed.com article says that Jay Z may have lived there in the late 1990s, though in “Empire State Of Mind” he refers to it as a “stash spot.”

Photos of the two-bedroom duplex are as follows: 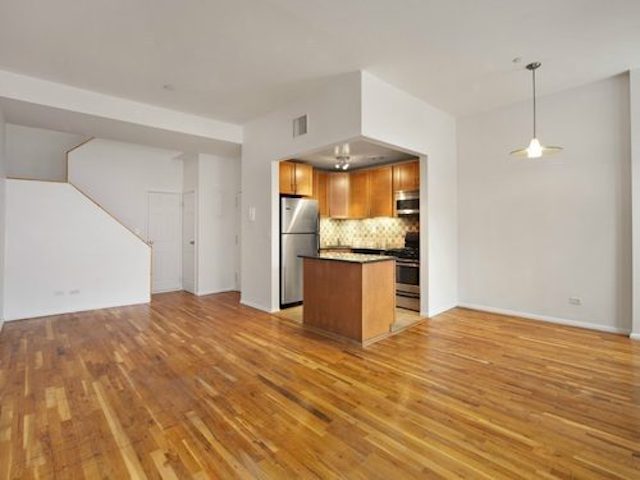 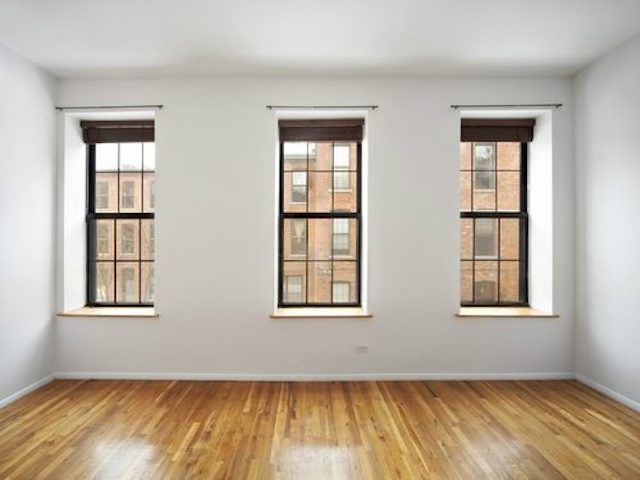 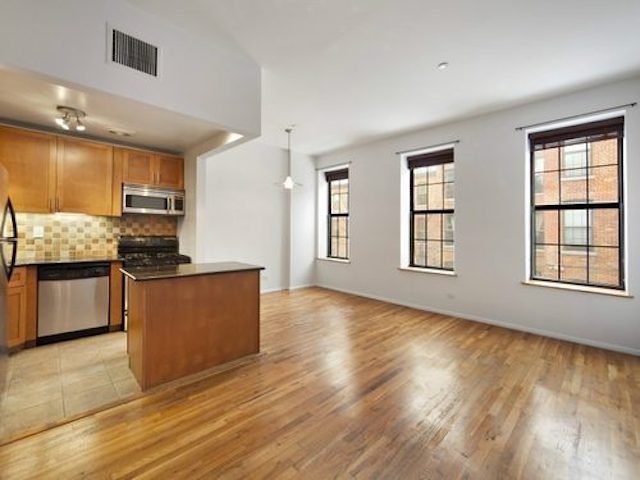