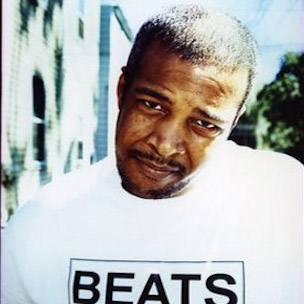 Producer 45 King Says He Had A Heart Attack This Week

45 King, a producer who has earned praise for instrumentals he’s crafted for Eminem, Jay Z and Queen Latifah, among others, recently announced that he had a heart attack.

“Had a heart attack…Wednesday [January 22],” 45 King said in his Twitter statement. “My blood needs more oxygen. It’s a hard knock life…Wish me luck!”

45 King’s reference to “Hard Knock Life” recalls the beat he produced for the Jay Z selection of the same name.

“He goes in an out of the scene,” Jay Z said of 45 King in an excerpt from a film on King’s YouTube page. “He came back and he made ‘Stan’ for Eminem. He does these great and remarkable cultural things that grab culture. He’s actually a genius in that way. And then he just disappears for years.”

45 King’s Twitter update can be found below, followed by the clip from 45’s YouTube page which features Jay Z.