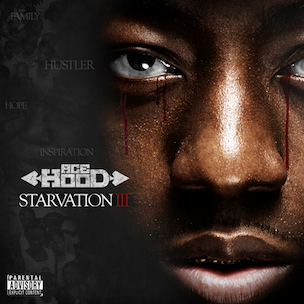 The 14-cut collection features Vado and Mavado, as well as production from Reazy Renegade and Ben Billions.

The Starvation III cover art, tracklist and mixtape stream is as follows: 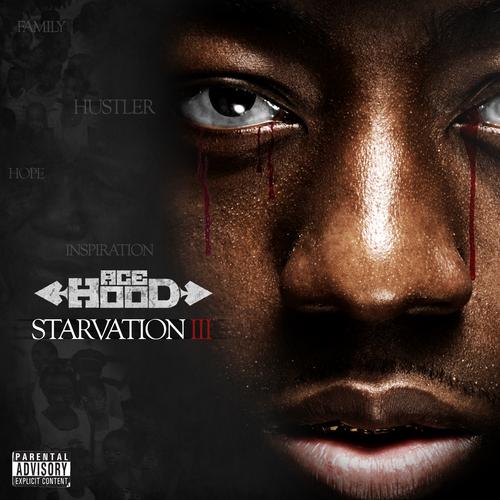 13. “Save Us” (Produced by Reazy Renegade

15. “Skip The Talk’n” f. Kevin Cossom (Produced by The Mekanics)