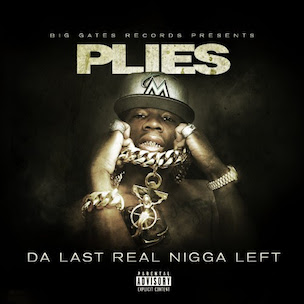 Plies has announced that his Da Last Real Nigga Left mixtape is slated for a Friday (January 17) release.

The first leak from the Florida rapper’s forthcoming project is “Lawd Knows.”

Plies released the song “We Are Trayvon Martin” in March 2012.

“Lawd Knows” is below. 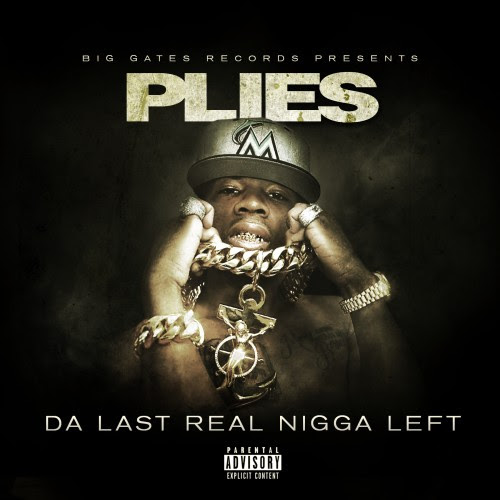 It can be downloaded at DatPiff.com.

The Da Last Real Nigga Left tracklist and stream are as follows:

4. “When I Die” (Produced by ShawnTBeatz)

6. “Bend It Over” f. Xtra (Produced by FilthyBeatz)

12. “I Remember” (Produced by ShawnTBeatz)

17. “Know What She Doing” (Produced by DjLBeatz)

19. “Whip It” (Produced by ZaytovenBeatz)

20. “U Mean 2 Tell Me” f. Young Scooter (Produced by ZaytovenBeatz)