Drake has filmed at least part of the music video for “Wu-Tang Forever,” a song off his 2013 album, Nothing Was The Same. According to Noisey, which published photographs from the set, Drake was joined by A$AP Rocky in the filming of the video.

“We got off at the top floor and made our way up some stairs, and suddenly I found my myself on a roof, looking directly at a platform that held both Drake and A$AP Rocky,” Noisey says in its story about the video for “Wu-Tang Forever.” “Between the camera crew, friends, and entourage members, there were barely 30 people scattered around the top of the building. Both rappers lip-synced and ad-libbed behind a single camera and in front of a magnificent grand piano. Between takes, managers shouted for Drake’s hot chocolate and the two delegated which movements they’d make during the next shot. After repeating this several times, the final take included Rocky grabbing a brown-bagged [40 ounce bottle of beer] from the piano and spontaneously pouring it out onto the stage. This prompted a few angry crew members to yell for paper towels.”

Drake has reportedly been joined by several members of Wu-Tang Clan in the making of the track’s remix, including U-God.

In September 2013, Wu-Tang’s Inspectah Deck addressed the track during an interview with HipHopDX.

“I don’t even know how to take it, my brother,” Deck said at the time. “I just felt it don’t need to be ‘Wu-Tang Forever.’ It should be called ‘It’s Yourz,’ if that’s the case. That’s what the hook seems to be. That’s what the main basis of the rhyme seems to be. So you can call it ‘It’s Yourz’ and it would have the same impact. But to call it Wu Tang Forever’…unless the song is about the Clan like that, then it’s cool. I’m like, ‘Yo, if there’s a remix coming out, it got brothers on it and you just wanted to leak this one first and then come back with the Clan in that strategy, that’s not the understanding that brothers had in the beginning.”

Images of the shoot can be found below, by way of Noisey. 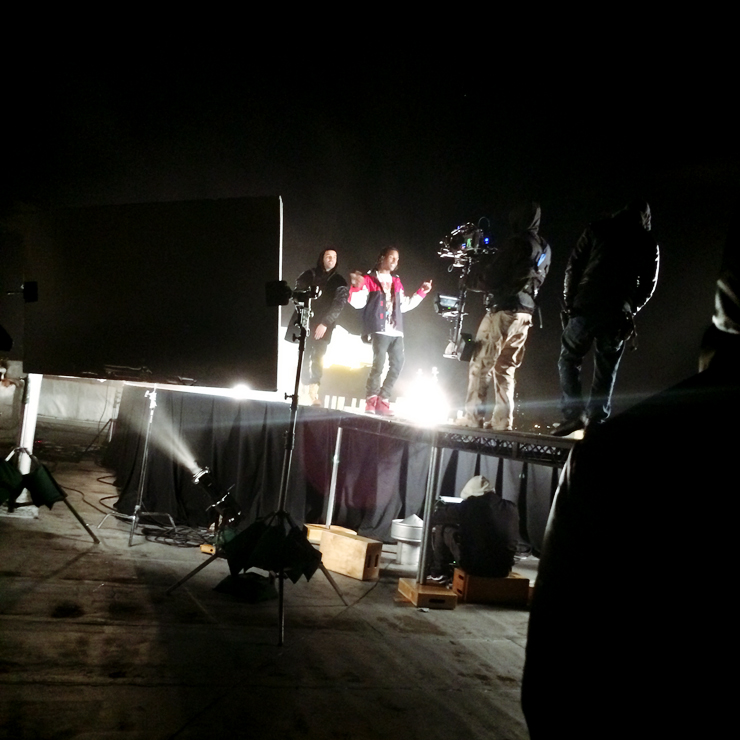 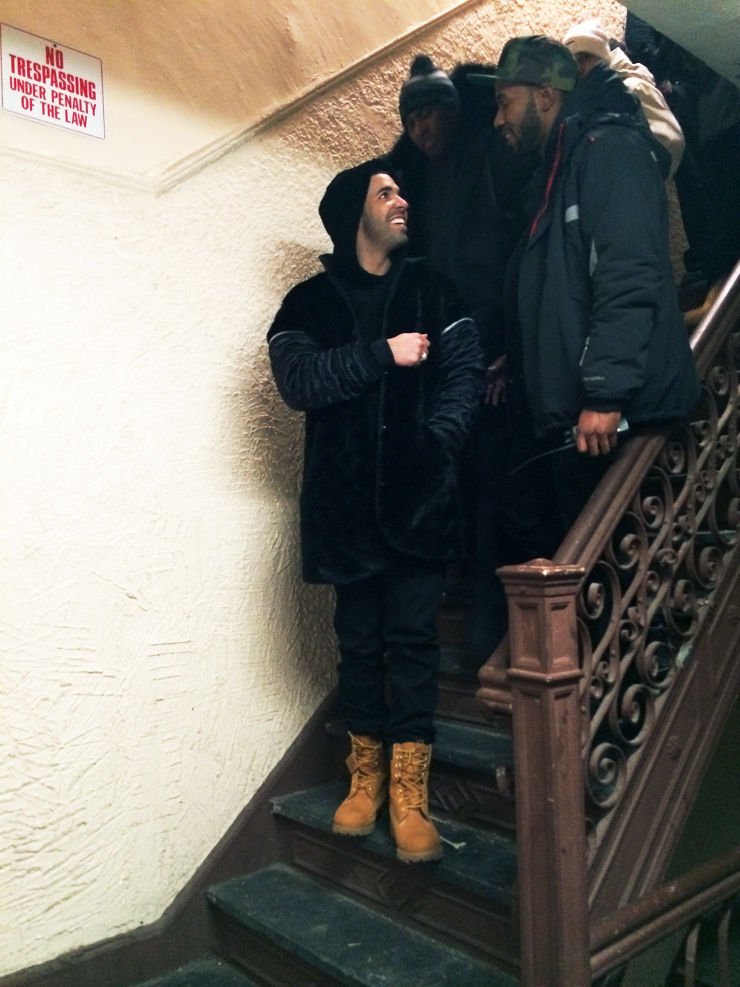