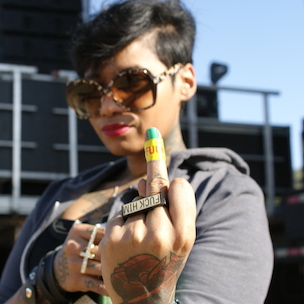 Jean Grae released The State of Eh recently, an audio book, which is now available for streaming.

The State of Eh was announced by Grae with the following statement.

“A book, complete with its own listen along album,” Grae said on her site. “Listen to it. Read it. Do both. A retrospect on past relationships and musings, The State of Eh has Jean taking us to honest and hilarious places. Surprise.”

This is The State of Eh. It’s a book. For you to read. THEN ALSO, It’s an album for you to LISTEN TO! You can read along with the audio. I MADE IT FUN! WHEEE!!! Or not! Just listen! Keep your hands free to bake cookies! Whatever! You’re welcome.

Grae was also asked about a physical release by one of her Twitter followers.

Not w/o a distributor. They don’t seem to want to keep up.Buy it. Burn it. RT @AudioHustlersUS @JeanGreasy any chance of a physical release?

Grae’s stream and cover art of The State of Eh can be found below. 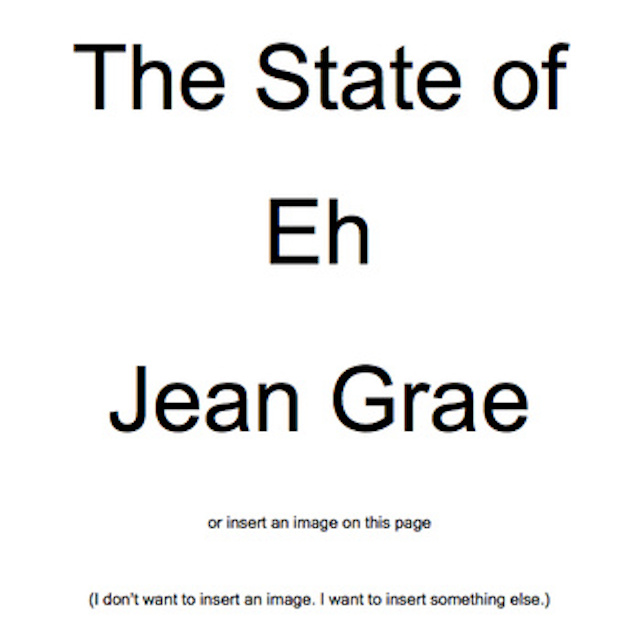