Ashanti has unveiled the cover art for her upcoming album, Braveheart.

In June 2013, Ashanti spoke about collaborations for this album.

During that interview, Ashanti also spoke about her relationship with Ja Rule.

“Yes, I have. I spoke to him the other day and I’m super, super excited for him,” Ashanti said. “He is in great spirits…He has a studio downstairs in the house. That’s where he’s gonna be all the time. He’s super excited about the music…Hopefully, we get it all popping. It’s no denying our chemistry…I mean, he has to focus on his stuff right now. And I gotta focus on mine.”

Ashanti’s revealed her cover via Instagram. This can be seen below.

UPDATE: Ashanti’s Braveheart has been released for streaming via Pandora. The album’s cover art, tracklist and stream can be found below. 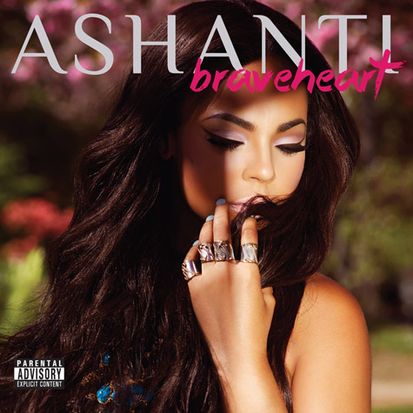 The album is set to be released for purchase March 4.