Del The Funkee Homosapien has released a new project, Iller Than Most, a free release disseminated through Soundcloud.

Del released the project with a statement made on the site.

“This is a new FREE LP that is futuristic and fun- but still on some Hiphop shit. Lyrically ill but fun to listen to, nothing super heavy. I did the production on it as well. Hope yall enjoy it, peace.”

This year, Del was also a part of the Hieroglyphics album, The Kitchen.

Iller Than Most’s cover art, tracklist and stream can be found below. 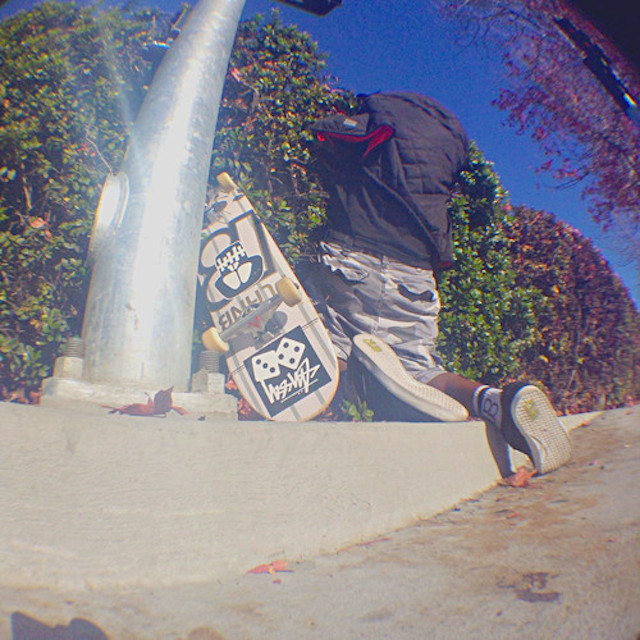