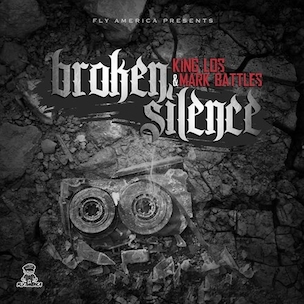 In August, Kendrick Lamar said that King Los had the best “Control” response.

Mark Battles completed his own 37-city US tour and recently wrapped a tour of Canada as part of Machine Gun Kelly‘s “Raging With the Reindeer” lineup, as per a press release.

The Broken Silence cover art, tracklist and stream is as follows. 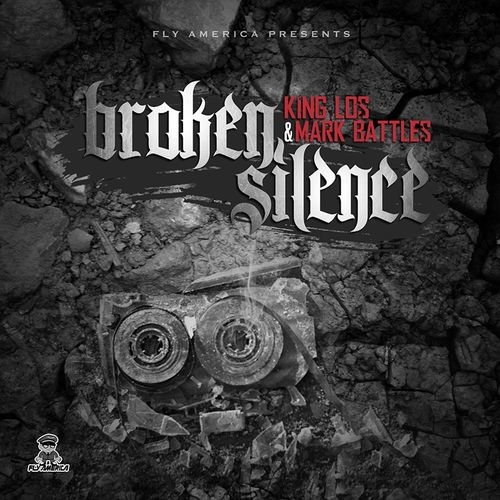 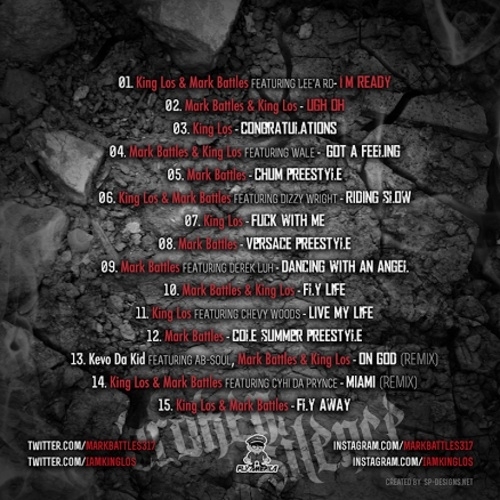