“The easy way out for some of these unknowns seems to be to take the artwork from one mixtape, repackage it with the number 2 on it, and feed it back to the people,” Complex says in its Young Jeezy blurb. “Young Jeezy is a big time rapper, there is no reason why he should fall into that trap. What’s worse is that the 2 is peaking out from behind the Earth like Chris Bosh photobombing D Wade.”

The article makes fun of Lil Bibby’s cover. “We’re not drug experts or anything, but isn’t that cocaine and not crack?” Complex says. “And if it were crack, making it free doesn’t make it (or the music) more enticing.” 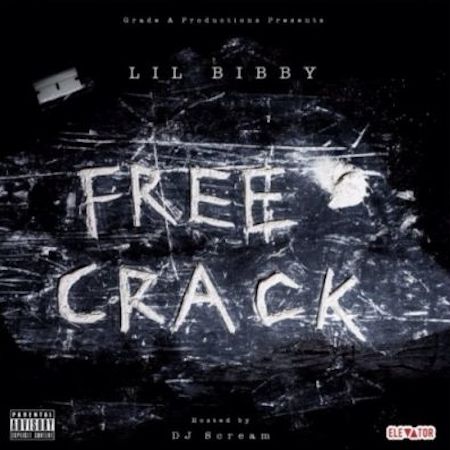 El Dorado Red’s White Power was the #3 mixtape cover on the list, while OJ Da Juiceman’s Juice World 2 landed at #4. Ballout’s Ballin’ No NBA earned the #5 spot. “Dunking over luggage, a backup basketball, a pile of money, and shopping bags on a court conveniently placed in front of every rapper’s favorite stores?” Complex says. “No.” 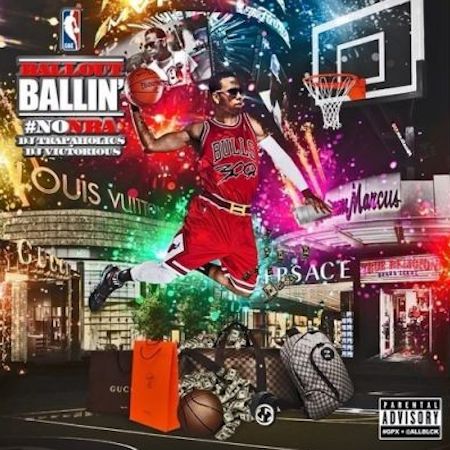 Complex’s “The Worst Mixtape Covers Of 2013″ is as follows:

14. All In The Family, Slick The Poet

20. DTM2: The Departure, Dutch the Master