The EP features instrumental versions of each track.

Land of the Crooks is available at digital retailers for $5.99, and can also be purchased on CD as part of a double disc set with Guilty Simpson & Small Professor’s Highway Robbery LP via Fat Beats, as per a press release.

The EP’s artwork was inspired by the 1986 movie”Crocodile” Dundee. “The idea of doing a spin off ‘Crocodile’ Dundee was a concept that came to mind the moment I thought of putting out this project,” Matt Diamond, founder of Coalmine Records, which released Land of the Crooks, says on the imprint’s website. “The movie definitely appeals to the generation of fans that would appreciate a Sean Price x M-Phazes collab. That movie poster was iconic, so to it see it translate with both P and Phazes represented on the cover is pretty dope, and hilarious. I wanted the image to maintain a certain sense of geographical identity, which explains why P’s holding back project tenements that you’d find in Brownseville, while Phazes is pushing aside the Sydney Opera House. I also advised the designer to add Gorilla’s and Kangaroos to run hog wild in the street, to replace the cars and cabs from the original poster, which adds to the lawlessness that you’d suspect when you’d combine both artists.”

The “Crocodile” Dundee poster is as follows. 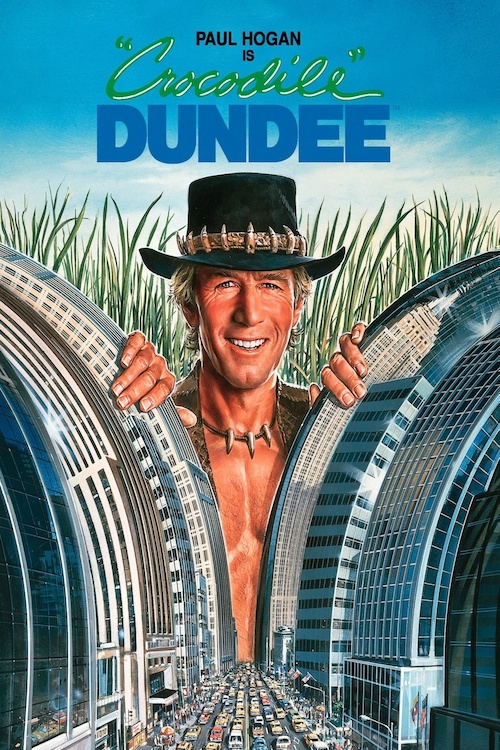 M-Phazes is an Australian producer who first listened to Rap when he was 11 or 12. “I got into Public Enemy, A Tribe Called Quest, De La Soul and N.W.A,” he said during at 2012 interview with HipHopDX. “I guess after about a month of listening to Hip Hop, I started banging on the table and mumbling little raps and shit. But I always had a thing for the beats. That’s what attracted me to Hip Hop. So after messing around with the tape-deck, looping and dubbing little raps through headphones, my mum bought me a computer and I had some bullshit software. But I learned it and fell in love with beatmaking. I eventually gave up the rapping and decided to pursue production exclusively.”

The Land of the Crooks cover art, tracklist and stream are as follows: 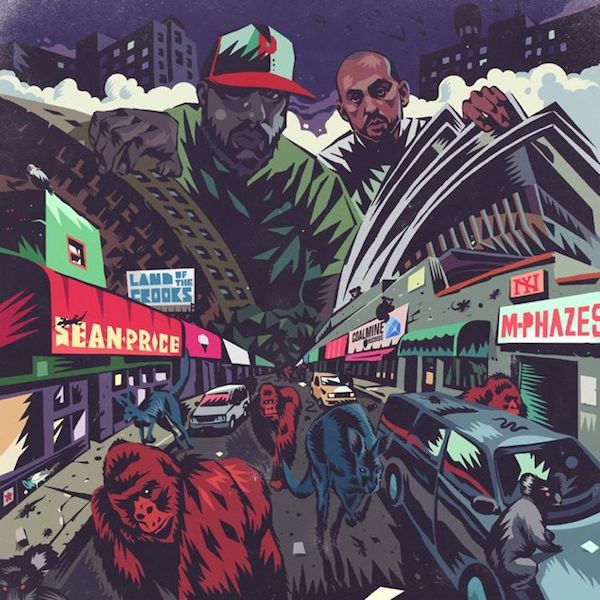