The concert dates are as follows:

The Fresh Veggies cover art, tracklist and stream are as follows. 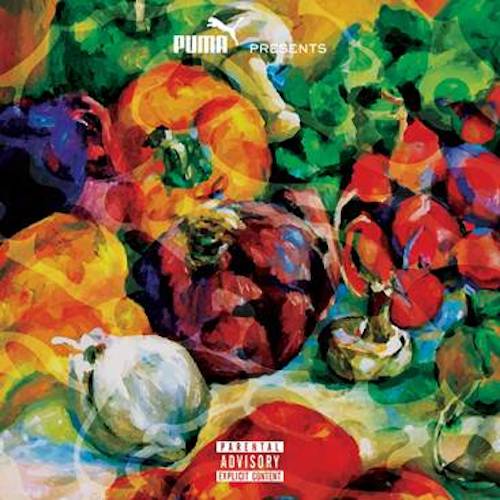 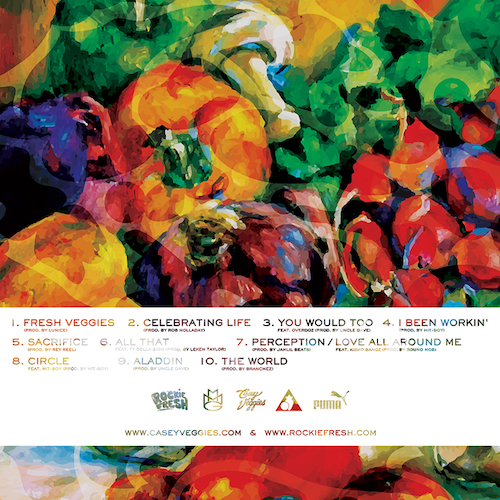 3. “You Would Too” f. Overdoz (Produced by Uncle Dave)