Beyonce, one of the most searched artists of the year, has had an eventful 2013. Most recently, the singer released a self-titled visual album that surprised fans, a successful strategy that earned the singer her most successful first-week figures to date. But throughout 2013, Beyonce has been making headlines worth reviewing. As a result, HipHopDX brings you the most viewed Beyonce news stories of 2013. 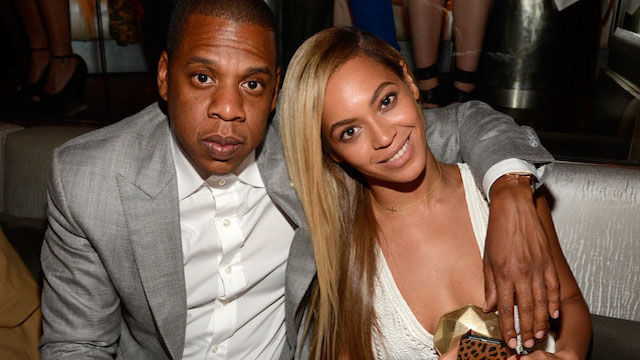 After singer, songwriter and social activist Harry Belafonte criticized Jay Z, Beyonce and others as artists who have “turned their back on social responsibility.” Jay addressed Belafonte on Magna Carta Holy Grail‘s “Nickles and Dimes.” In 2013, Belafonte clarified his stance regarding the Carter couple.

“I would be hard pressed to tell Mr. Jay Z what to do with this time and his fortune,” Belafonte said. “All I can be critical is of what he is not doing. This conflict that is emerging was not from me as a direct attack on Jay Z or Beyonce. I was at a press conference in Switzerland. Questions were raised by the international press. They asked about the artists and the social engagement of the past based on a film we were watching…and how artists responded earlier in my life and how they responded today.”

“I would hope that Jay Z would not take personally what was said because it was not said about him personally,” Belafonte added. “Having said that, I would like to say to Jay Z, to Beyonce: My heart is wide open and filled with nothing but hope and the promise that we can sit and have a one-on-one. And lets understand each other rather than try to answer these questions and these nuances in a public place.”

Beyonce “Life Is But A Dream” Documentary Stream 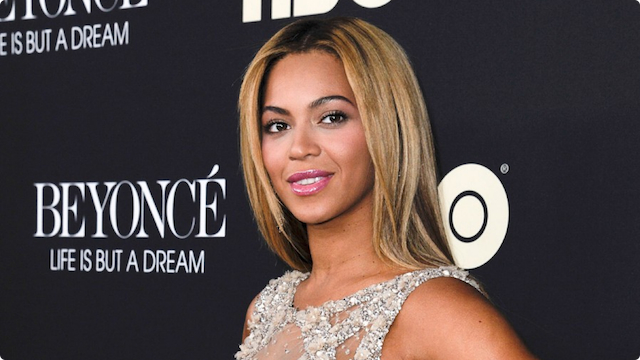 Before Beyonce released her self-titled visual album, the singer had another film release that made headlines. In February, Life Is But A Dream aired on HBO. According to a post on her Facebook page, the film included a “fusion of video that provides raw, unprecedented access to the private entertainment icon and high-voltage performances.” In the film, Beyonce also “reflects on the realities of celebrity, the refuge she finds onstage and the transcendent joy of becoming a mother.”

In order to promote the documentary, Beyonce also bolstered the ratings for another network, OWN. Beyonce’s interview with Oprah’s Next Chapter gave the network an average of 1.3 million viewers, accord to The Hollywood Reporter. 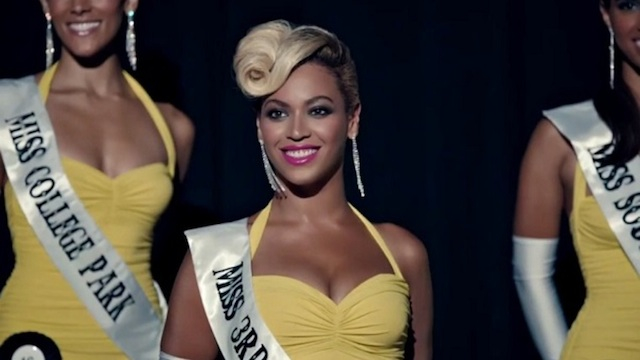 “I see music,” Beyonce said in an art feature she released on YouTube. “It’s more than just what I hear. When I’m connected to something, I immediately see a visual or a series of images that are tied to a feeling or emotion, a memory from my childhood, thoughts about life, my dream or my fantasies. They’re all connected to the music. That’s one of the reasons why I wanted to do a visual album. I wanted people to hear the songs with the story that’s in my head. That’s what makes it mine.”

The strategy for her self-titled release proved beneficial. Beyonce’s first-week sales figures of more than 600,000 units sold gave the singer a #1 spot on the Top 200 albums chart. In one week, Beyonce also broke a record for the fastest project to ever debut on iTunes. The album is slated to be #1 in this week’s album chart as well.

Other Notable Beyonce Stories In 2013

– Justin Timberlake Credits “Suit & Tie” On A Mistake Made By Beyonce, Talks Tour With Jay Z