50 Cent confronted Steve Stoute at the New York Knicks game against the Golden State Warriors in New York yesterday (February 28), according to hiphop-n-more.

The exchange likely stems from comments Stoute made earlier this week regarding the rapper during an interview with New York radio station Hot 97. Stoute said that the Queens, New York rapper is no longer influential due to the fact that he believes the musician hasn’t released a hit record since 2007’s “I Get Money.”

Photographs of the confrontation are as follows, as is a Instagram post 50 Cent made while at the game. 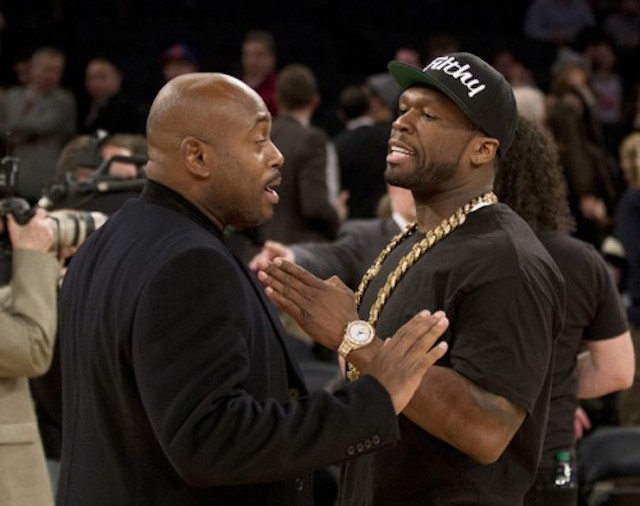 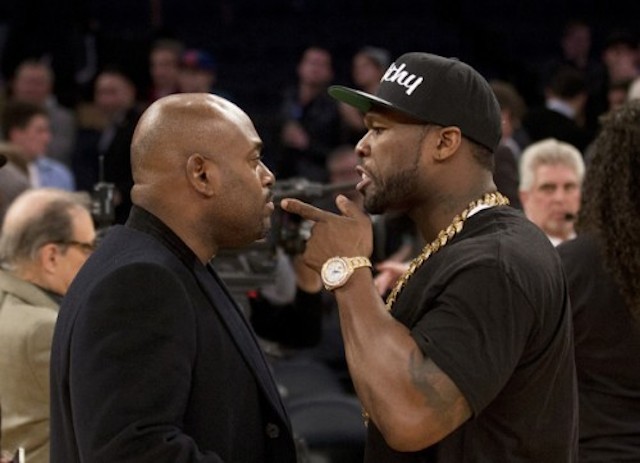