Alchemist is preparing the release of The Cutting Room Floor 3.

Alchemist is also readying his Step Brothers project with Evidence. The duo’s Lord Steppington album is set to be released via Rhymesayers Entertainment January 21, 2014. 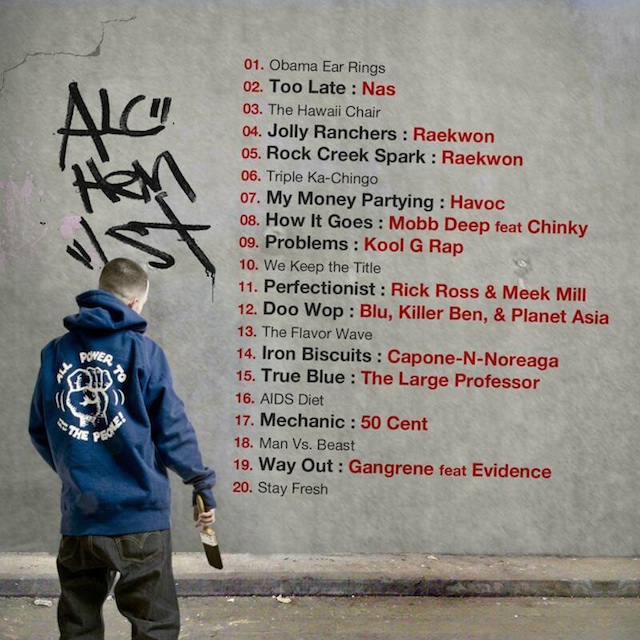 UPDATE: Alchemist has released the cover art for The Cutting Room Floor 3. 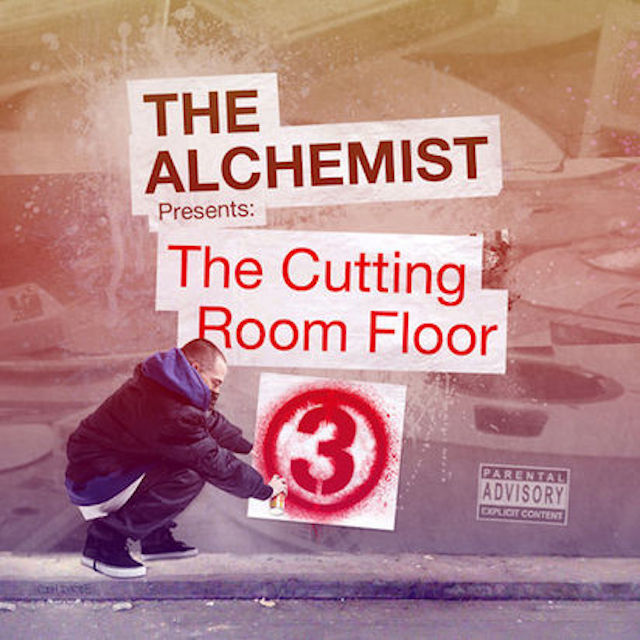 Alchemist has also released a tracklist for the project’s bonus cuts, which includes tracks by Action Bronson, Roc Marciano and Fashawn. 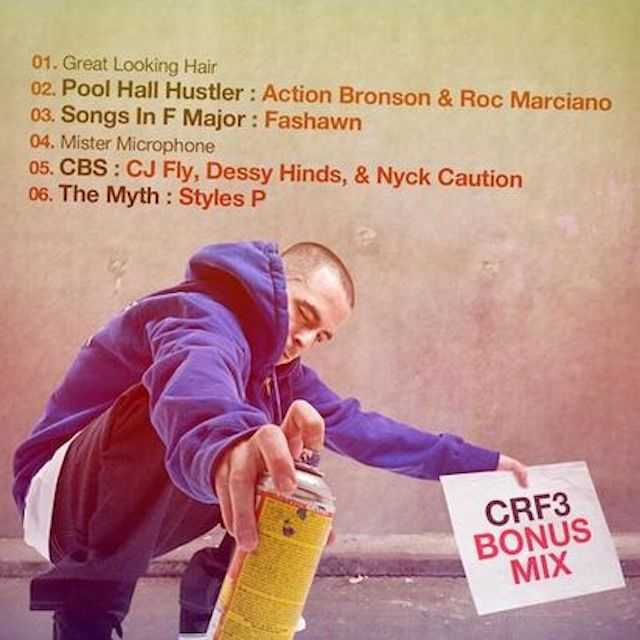