Jim Jones has released the EP stream of We Own The Night, a project that was released yesterday (December 3).

We Own The Night is a six-track EP that features Ricky Blaze, Jeremih, Spin King and Sen City, among others.

The project features songs such as “We Got It,” “They Watch” and “Nasty Girl.” Jim Jones is slated to release a video for “Nasty Girl” soon.

In October, Jones made headlines outside of music. The rapper was arrested October 2 at 2am, according to TMZ. Jones was reportedly stopped for speeding on a New York highway. When police officers approached Jones’ Chevrolet Impala, the rapper reportedly appeared to be under the influence of drugs, as per TMZ.

Jones was also arrested in February near his New Jersey home. Jones was reportedly charged with disorderly conduct and obstruction involving two outstanding warrants for his arrest.

The We Own The Night EP cover art, tracklisting and stream can be found below. 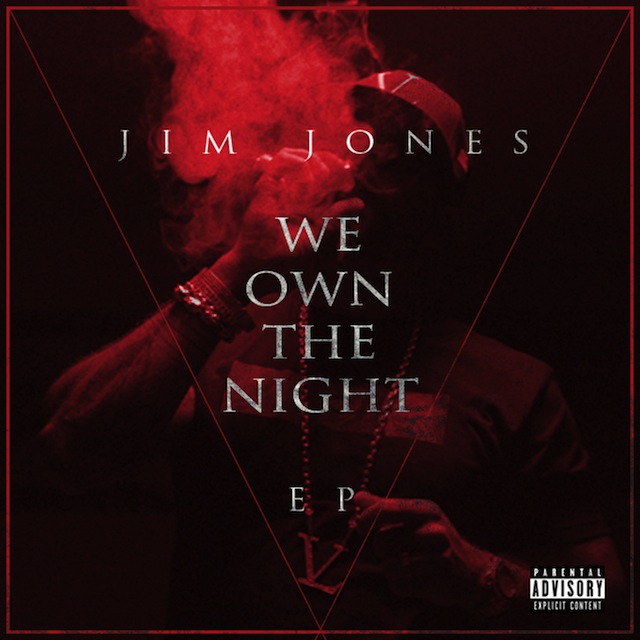